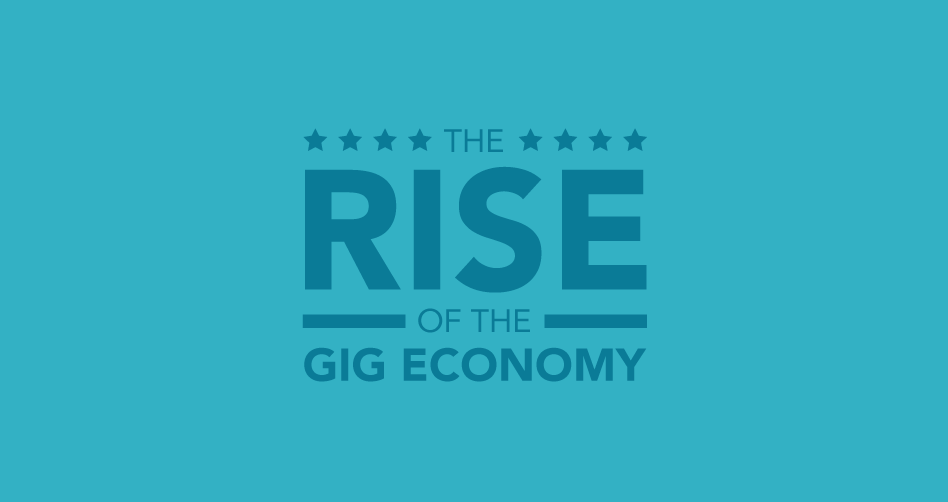 Hitting the front page of The New York Times on July 13 is a message we’ve been talking about for years: the “longstanding notions of what it means to hold a job” aren’t what they used to be.

Over 53 million Americans are freelancing today — but without the benefits or security of a 9-to-5 job. No wonder freelancers are constantly hustling.

The evolving economy and the freelance workforce will be key issues in the upcoming presidential election. And Hillary Clinton just started speaking directly to this large bloc of 53 million voting-age Americans. “This on demand or so-called gig economy is creating exciting opportunities and unleashing innovation,” she said in a televised speech on July 13, “but it’s also raising hard questions about workplace protection and what a good job will look like in the future.”