Disruptive News for the On-Demand Economy 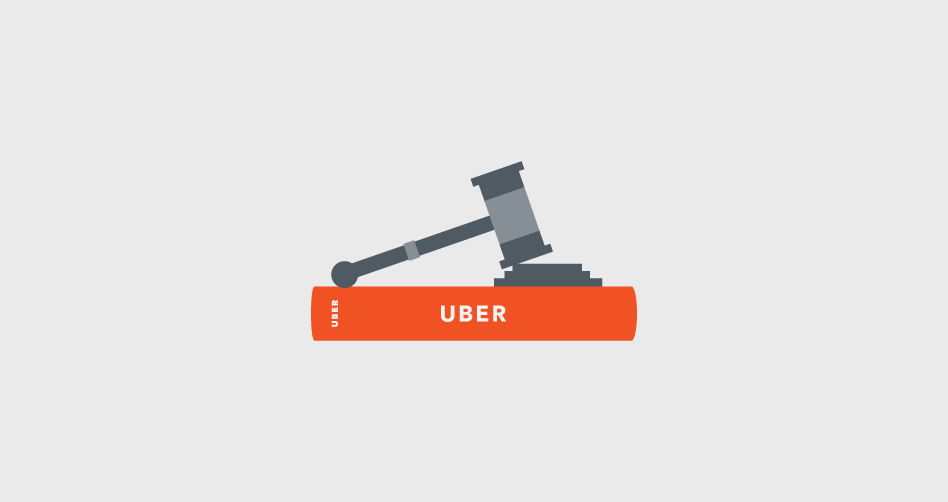 Another day, another confirmation that the world of work is changing before our very eyes.

If you’re looking for it, the change is clear. It’s in the way we’re spending our money, the way we’re working, the gigs we’re taking, and the values by which we’re living our lives — but sometimes it’s right there in the news headlines.

Yesterday, the California Labor Commission ruled that one Uber driver is an employee, not an independent contractor. In the ruling, the Labor Commission wrote this about Uber: “Defendants hold themselves out as nothing more than a neutral technological platform, designed simply to enable drivers and passengers to transact the business of transportation. The reality, however, is that defendants are involved in every aspect of the operation.”

Did you get that? The state of California has decided that Uber does not simply function as a disinterested platform for drivers and passengers to connect. They function as a traditional employer, and should be treating their employees as such.

This is big news, and the impact of this decision could reach far beyond the state of California and the on-demand economy. That’s why we need a new economic infrastructure that supports the way that 53 million Americans are now working.

The future of work is clear — and as the courts begin to recognize that, now is the time to move beyond simply talking about the issues and toward making our collective voices heard. Our community is growing — and as we grow, we need to begin defining the actual protections we need — like a new unemployment system or universal basic income — not as an idea or vision but as programs we work to build into America to support the way 40% of Americans work today.

With this ruling, on-demand companies are poised to help us transform the idea of employment and create a highly innovative way of protecting the millions of independent workers whose labor is equally responsible for the success of those companies. It’s clear that the reform is now on-demand, and we’re looking at Silicon Valley and ourselves for the next big disrupt.

**Any comments? Join the Hive discussion on the on-demand economy and the future of work. **