Need more proof that the Era of Big Work is over? Here it is 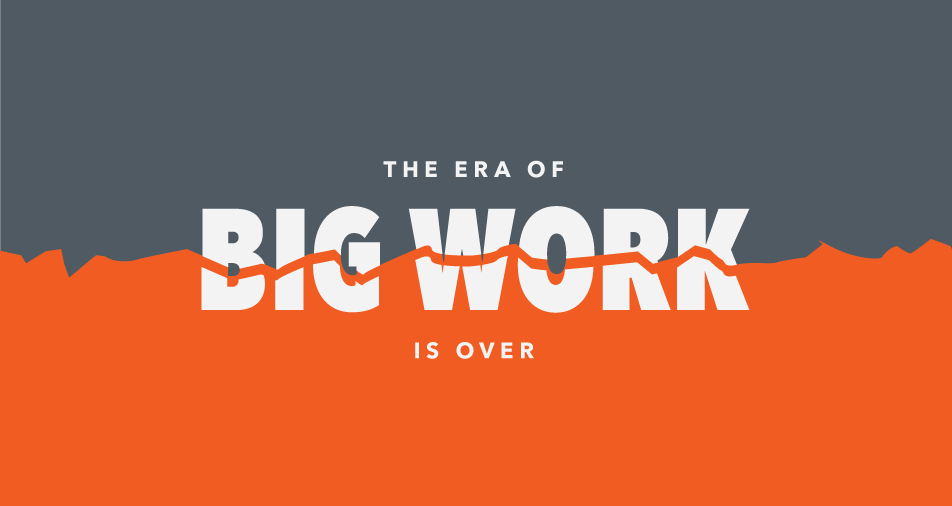 For much of the past century, the Era of Big Work — the 40-hour workweek and its employer-provided benefits — were the foundation of our economy. That was then.

Now, freelancing is the new normal. And a new study released yesterday from the U.S. Government Accountability Office shows what we’ve been saying for years.

Here are a few that stood out:

What does all of this mean?

First, as the stability of traditional work wanes, so does its appeal. Leaving the rat race behind is incredibly liberating-- 88% of our members say they'd never go back to full-time work. They value their time, and the work-life balance it affords.

That’s why Freelancers Union is bringing independent workers together to build smarter solutions to health care, retirement, wage security, and other broken systems. It also explains why more labor unions, social purpose companies, and nonprofit organizations should be empowered and encouraged to do the same.

The data is clear: freelancing is the future of work. And we need a new economic infrastructure that supports the way that 53 million Americans are now working.