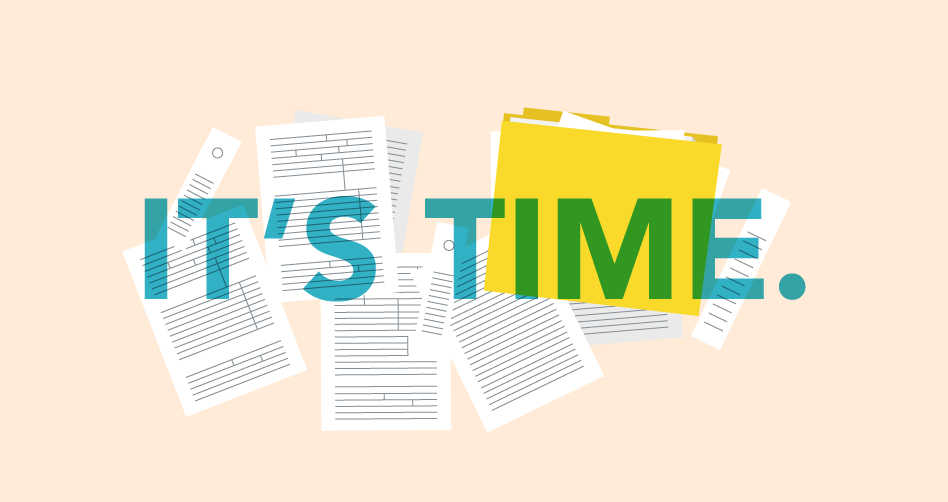 Yes, you read the headline right—even though we’re in the heat of the 2014 tax season, if you’re a freelancer who is among the estimated one million U.S. taxpayers who have an unfiled 2011 tax return you would be wise to make filing it a priority.

If you’re thinking that you already have enough on your plate just trying to get your 2014 taxes done, you may want to reconsider, because this money—which is really your money if you paid appropriate taxes—will be forfeited to the U.S. Treasury unless you file your 2011 tax return by April 15, 2015 when the three-year window of opportunity to file for the 2011 tax year closes.

If you missed filing your taxes in 2011 (or any other year), sooner or later you will have to file them, or face penalties and scrutiny from the IRS. By taking action on your 2011 taxes now, you’ll benefit by getting caught up on your tax filings and by potentially putting money in your pocket.

The IRS reports that federal income tax refunds total about $1 billion for those who did not file a federal income tax return for 2011. With this in mind, you should make every effort to file your 2011 return before April 15, especially if you have a job in addition to your freelance work for which you receive a W-2 and through which your employer withholds your taxes.

In this case, your potential for receiving a return may be quite high. Even if you don’t think you made that much money, it is worth filing a return as you may be surprised and receive a refund.

IRS estimates indicate that half of the potential refunds for 2011 are more than $698, with many states having higher median tax return values. In New York, for example, the median potential tax refund estimated for the 63,400 taxpayers who did not file for 2011 is $765.

While this amount of money may not be life-changing, it’s still money that you worked hard to earn—so it’s worth making the effort to claim it.

In addition to claiming any potential refund that you may be entitled to for the 2011 tax year, filing your 2011 return by the April 15 deadline may also entitle you to claim the Earned Income Tax Credit (EITC). In 2011, the credit was worth as much as $5,751.

The EITC helps individuals and families whose incomes are below certain thresholds. You can visit the IRS website (www.irs.gov) to learn more about the EITC.

Don’t be shy about filing your 2011 return…it’s your money!

If you’re nervous about claiming your refund because it involves filing a late return with the IRS—don’t be—there is no penalty for filing a late return that qualifies for a refund. The law does require that your tax return be properly addressed, mailed and postmarked by the due date.

Be aware, however, that if you haven’t filed tax returns for other years either, your 2011 refund check may be held until you do. If you owe federal or state taxes for previous or subsequent years, your 2011 refund will be used to pay these outstanding taxes and it may also be used to offset unpaid child support or past due federal debts, such as student loans.

If you do have other unfiled tax returns and you believe that you owe taxes, you may wish to read my previous blog post on this subject and contact a tax professional for further advice.

With just days left to claim any potential 2011 tax refund don’t delay getting your 2011 return completed and filed. Set that DVR to record your favorite shows and get working on your taxes—you don’t want to leave the money that you’re owed on the table.

Jonathan Medows is a New York City based CPA who specializes in taxes and business issues for consultants across the country. His website, www.cpaforfreelancers.com, has a resource section with how-to articles and information for freelancers.