Why are women more likely to freelance? 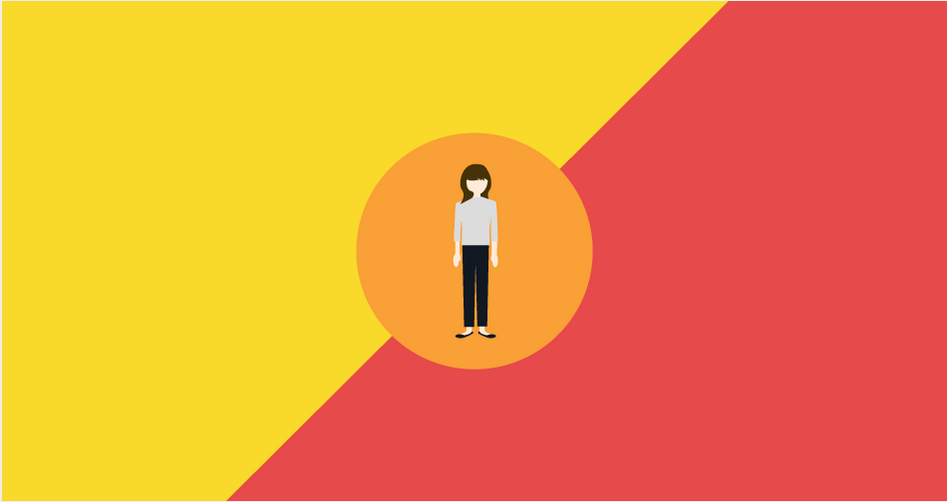 The traditional work structure just isn’t working for millions of women anymore -- if it ever worked to begin with.

That’s why I wasn’t entirely surprised that a recent study Freelancers Union commissioned found women make up a majority of full-time freelancers (53%).

But why? Is freelancing feminist?

I tried to move this important conversation forward in my new piece for Fast Company:

Even more than our male counterparts, our lives play out in stages that don’t fit well with a corporate world dominated by men. By our 30s, many women are starting families and struggling with taking time away from the office. By our forties, we’re often hitting the glass ceiling in terms of pay and promotions. By our fifties and sixties, unfortunately, we’re often being ignored altogether.

Freelancing can offer an escape from that thankless grind.

The study found women are far more likely than men (71% vs. 51%) to freelance in order to pick up extra money, underscoring the persistence of the wage gap. They were also more likely to freelance to have schedule flexibility (58% of women vs. 43% of men) and to "have independence from such things as office dynamics" (40% vs. 26%).

This is a transformative change, and one we all need to talk more about.

What do you think? Why are women disproportionately drawn to freelancing?

Let me know in the comments.