#IWentFreelance: why independent workers are the future! 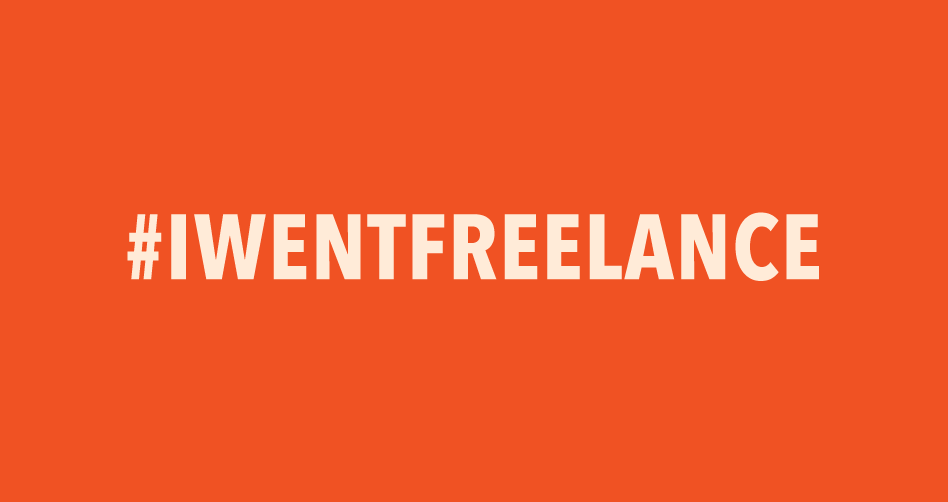 Yesterday, one of our Twitter followers asked us to help get the #IWentFreelance hashtag going:

Hey, @freelancersu, can you help me get #IWentFreelance (because) going with a RT? I’d love to hear how we all got here.

So we gave it a boost!

What's your "going freelance" story? Use #IWentFreelance and tell us in this Hive! https://t.co/3joFa1WZGS (H/T @KwamWrites)

And here was the result:

#IWentFreelance so I could do what I love & love what I do. I now have more time to make memories with my son! #livingthedream

#IWentFreelance so I could live to work, not work to live. To create the kind of work that I believe in and enjoy a better work-life balance

#IWentFreelance so I'd never have to work an underpaying job that made me hate myself ever again.

#IWentFreelance because I value my freedom, creativity, and ability to work on my own terms. pic.twitter.com/RWh4dj3ZaT

#IWentFreelance because I wanted to combine my passions into an exciting career & have the freedom to grow on my own terms! @freelancersu

#IWentFreelance because as a single parent, I needed more flexibility and pay than any job I could easily secure

@freelancersu Being summoned to a conf room to get the "we're laying you off" speech was riskier than becoming my boss. #IWentFreelance

#IWentFreelance because I wanted unlimited potential and the ability to create my own value.

The #IWentFreelance thread is remarkable. Such inspiring, real, and powerful stories in 140 characters. Congratulations to all!