What makes a city great for freelancers? 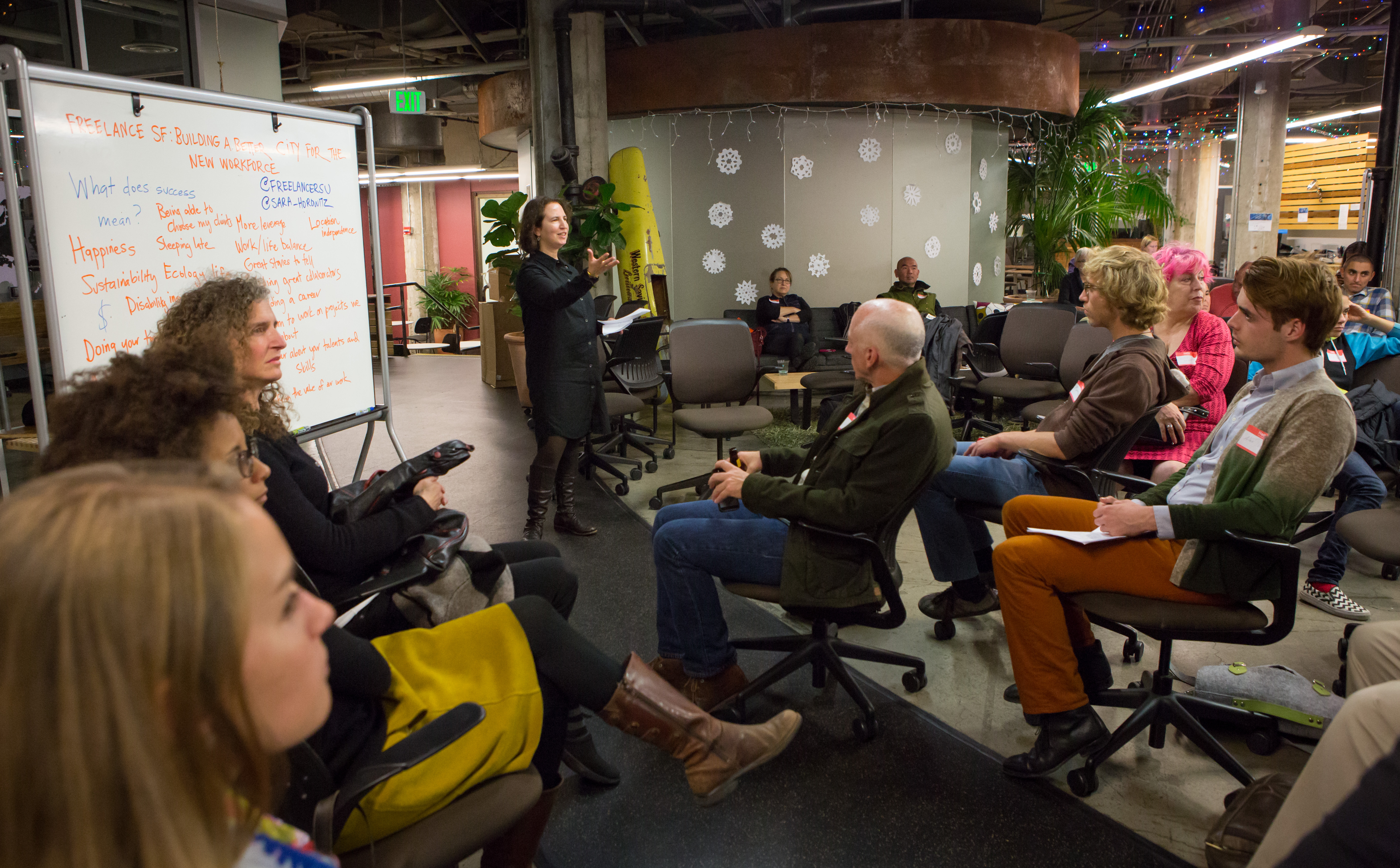 What makes a city great for freelancers?

That’s the question I talked about last week with a couple hundred freelancers in San Francisco and Los Angeles. There was so much energy around the topic.

The conversation about what makes a successful freelance city really begins with what freelancers themselves consider success.

As it turns out, “success” (according to the freelancers at the events) is fairly simple. It’s about doing work you love, with clients you choose, on projects that allow them to use their talents, have freedom and control over their work, and allows them the flexibility that they need to live meaningful lives.

Then we talked through their cities -- I wanted to get a sense of whether SF and LA freelancers thought of their city as good for freelancers or not. Both tended to agree that their cities’ freelancers benefited from dense networks and job opportunities, but struggled with costs of living, housing, nonpayment, and finding guidance on freelance basics such as finding clients and filing taxes.

Naturally, we then got into the question of how we could start making things better for freelancers. People wanted to have more leverage/bargaining power with clients, a more connected community, a supportive network of freelancers, resources to help freelancers build their business, and basic legal protections.

These are issues that ring true for millions of freelancers across the US. But the freelancers that I met over this past week gave me hope.

Freelancers are natural leaders. They’ve already taken their lives into their own hands and created a life of meaningful independence. And it’s this attitude and positive momentum that we need to build off of if we want to make our cities better for freelancers.

If you want to make your city better for freelancers, it’s up to you to join Freelancers Union, start a Hive, and apply to start an After Hours event in your city. Making change happen is never easy, but we’re stronger together than we are alone. 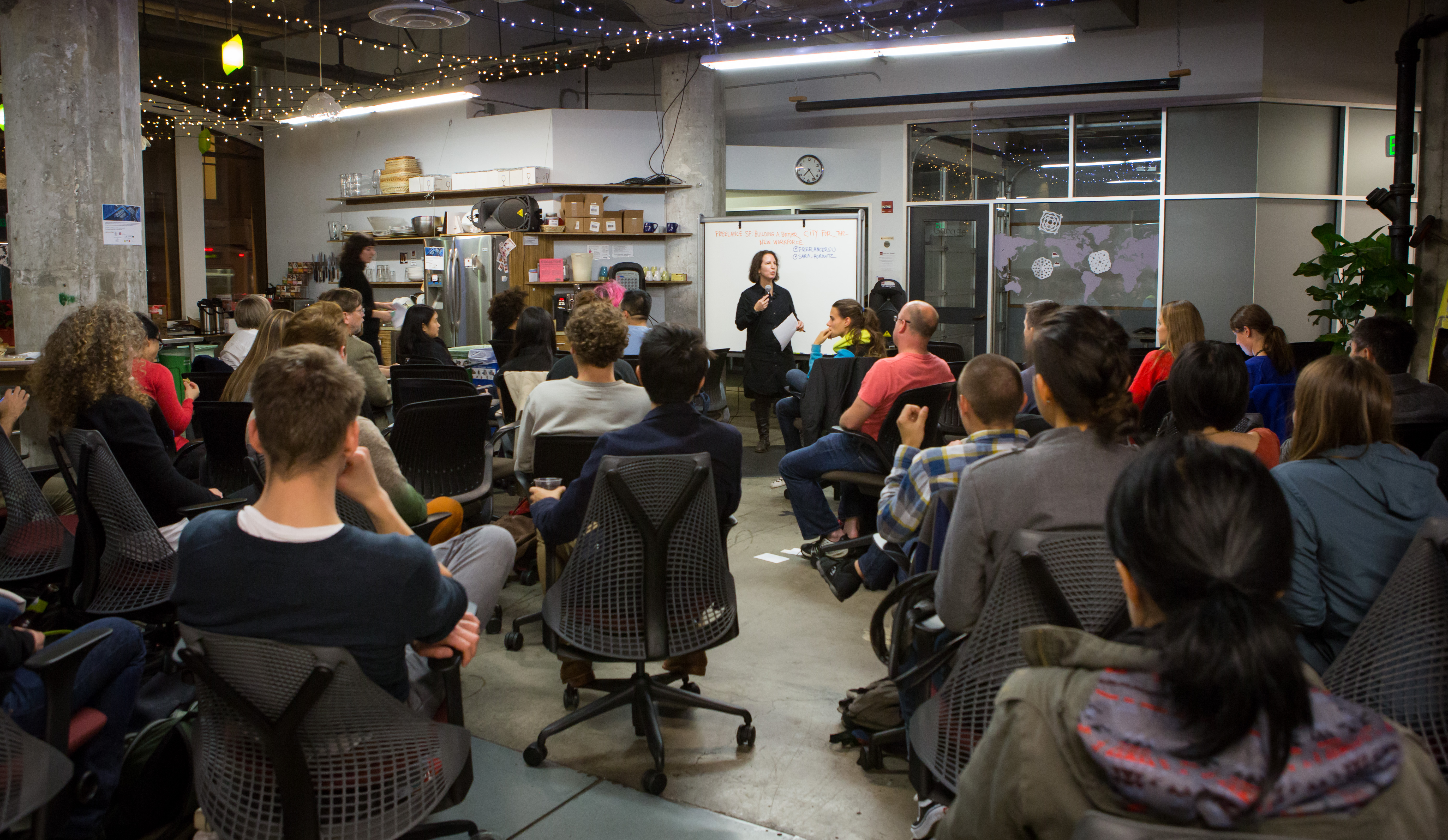 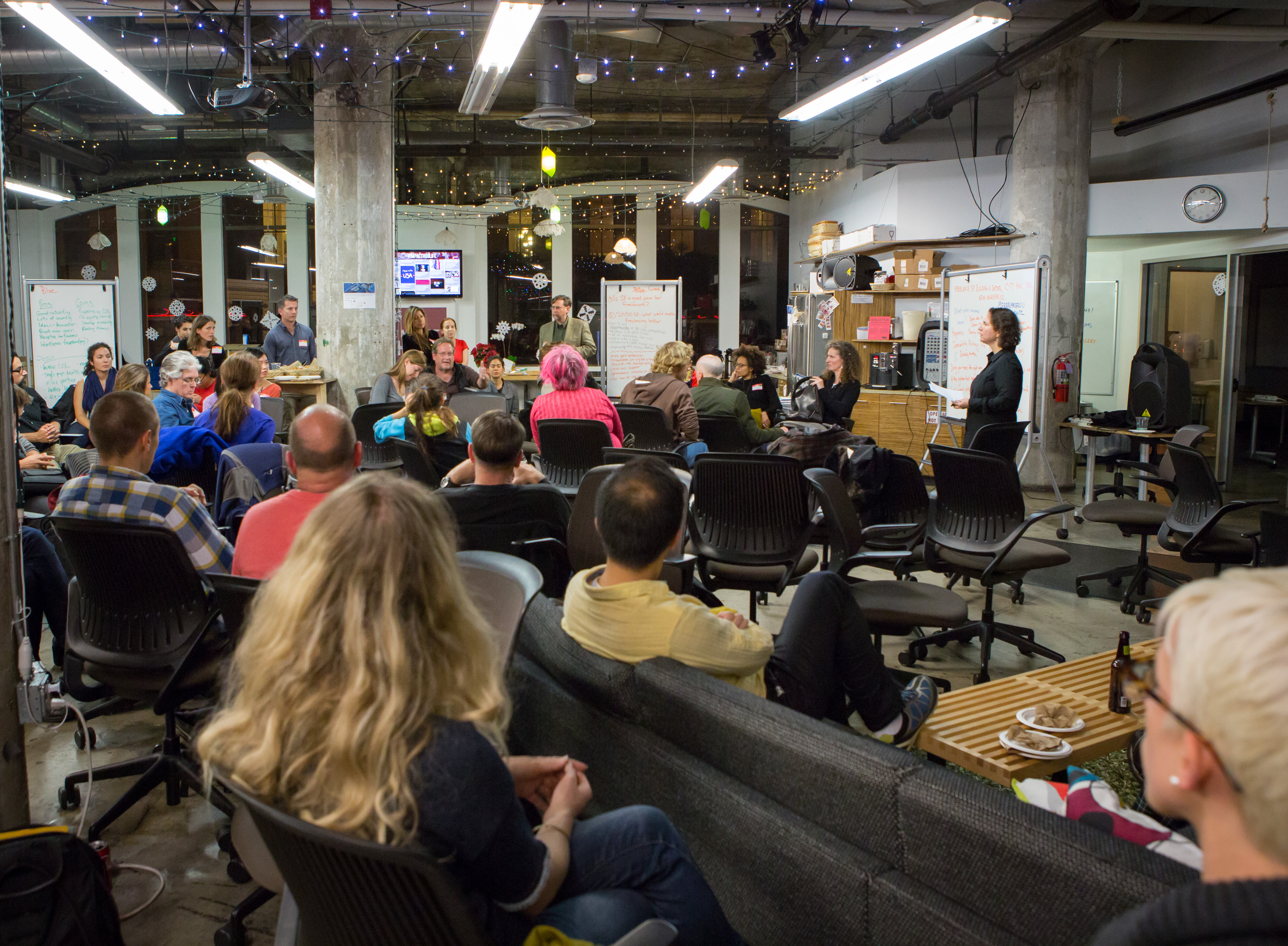