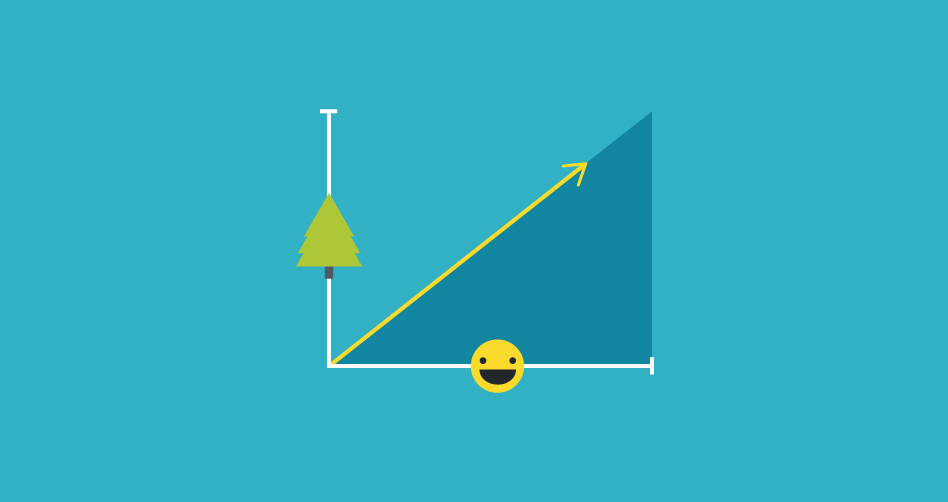 Ah, the great outdoors. For many of us who live in urban areas, the idea of nature is certainly a relative one. However, a recent study conducted in the UK found that people reported being far happier in urban areas that were greener.

Researchers analyzed 18 years of data from over 10,000 participants throughout the UK. They found that the greener the surroundings, the happier the person, and that being around trees improves overall life satisfaction almost a third as much as getting married and a tenth as much as having a job. Researchers concluded that,

“Urbanisation is considered a potential threat to mental health and wellbeing and although effects at the individual level are small, this study demonstrates that the potential benefit at a population level should be an important consideration in policies aiming to protect and promote urban green spaces for wellbeing.”

Not only do trees make for happier people, but they also make for healthier people. A study published in the journal Environmental Pollution found that in 2010 the trees throughout America saved 850 lives and prevented about 670,000 cases of severe respiratory problems. The research found that in 2010 the trees absorbed between 9 and 23.2 million tons of pollution which translated into a health value of between $1.5 and $13 billion!

Trees! Amirite!? In addition to all the great mental and physical health trees provide, getting outside can also boost your creativity and help you sleep. You are probably asking yourself what trees can’t do, and the answer is nothing. Probably nothing.

So whether you are a city mouse or a country mouse, you can get outside and enjoy all the benefits trees and the great outdoors have to offer.

Freelancers Union is the nation's largest group representing the new workforce. Join us (it's free)!