A message about the 2015 plans 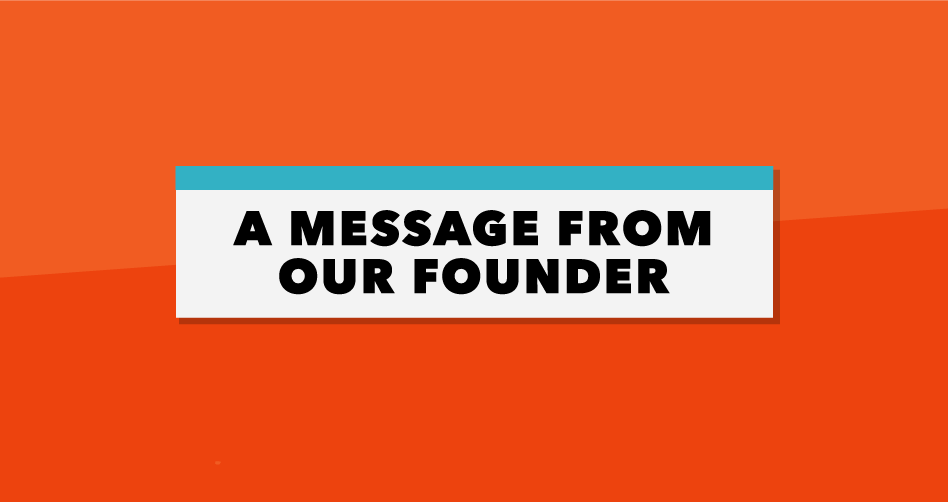 In the week since we announced our partnership with Empire for 2015 health plans, we’ve heard from many of you about your questions, concerns, and ideas about the partnership.

In the nearly 20 years since I founded Freelancers Union, my number one concern has always been the well-being of our members. That’s what drove our decision to partner with Empire and invest in expanding our Freelancers Medical practices -- and why we want to help you find the health coverage that works best for you, even if it’s not the plan we suggested for you.

In this note, I want to walk through some of the factors that went into our decision and address some of the most common questions we’ve heard in the past week.

To begin, it’s important to look back at why we started Freelancers Insurance Company (FIC) in the first place. When we first started planning FIC in the mid-2000s, the New York individual insurance market was, simply, in a state of market failure. It was a terrible time to be a freelancer looking for insurance. Coverage was unaffordable at best and totally inaccessible at worst.

That’s why we went to Albany to get New York State to allow us to build a pilot program bringing freelancers together to access group-rate insurance -- just like big employers do for their employees. For the first time, FIC was able to bring affordable, quality coverage to New York freelancers.

I’m proud of what we built -- a true social-purpose insurance company that provided affordable, quality coverage to the new workforce at a time when there were no other options out there. And for the last three years, FIC has had no rate increases and a 98% re-enrollment rate.

Then came the Affordable Care Act, and it changed everything. We knew that the first year of any major initiative can be bumpy, so we went to Albany again and fought hard to get a one-year extension of our pilot so our members would have safe harbor for a year to see how the new healthcare landscape unfolded.

During that year, we looked at every possible option to move ahead -- always guided by what is best for the largest number of our members. The feedback we heard from members during 2013 and 2014 was that the Affordable Care Act had helped ease the challenge of getting access to coverage. But, they told us, it was getting increasingly hard to get quality primary care.

We soon realized that a small insurer like FIC simply wouldn’t have the scale and size to offer quality plans at a price point our members could afford. That’s when we started looking for a partner. We had an exhaustive search process where we prioritized three factors:

The partner we chose was Empire, which FIC has relied on for its provider network since its inception. Their size and scale helped keep premiums low -- without the partnership, our rates would have been an additional 14% higher than the 2015 Empire rates and those plans still would not have covered out-of-network care. That would have been simply unaffordable for too many members.

There are a lot of great aspects to the partnership. Our members continue to have power as a group because Freelancers Union remains the conduit between our members and Empire. So, if we’re noticing a consistent challenge among our members, I can get on the phone and call the CEO of Empire himself to help sort it out. On your own, your only recourse is a front-line customer service rep.

We have also kept our Freelancers Medical no-co-pay primary care practices open and growing -- thanks in part to this partnership, we expect to build two more in Upper Manhattan and Jersey City soon.

Of course, changes come with challenges. Without question the single biggest concern we’ve heard has been about the shift from a PPO plan (with out-of-network coverage) to an HMO (with in-network coverage only). The Affordable Care Act has had many great impacts and has sparked some new challenges -- including this one. The New York insurance market has reacted to changes mandated by the ACA by simply ending PPO plans on the individual market. There’s not a single PPO plan on the NYC individual market today. FIC wouldn’t have been able to offer affordable PPO plans next year, either, and we haven’t heard of any new ones coming out in 2015.

That’s not to say there’s nothing to be done. We’ll work hard to make sure that you can get the best possible care within the new network. Along with other consumer groups, we know the lack of out-of-network coverage is a real challenge and we’re working to change it. But we had to deal with the market as it is right now, not how we wish it would be in the future.

In my two decades running this union, there has been one constant -- our members are an inspiring mix of smart, passionate, practical, and innovative. In the past week, I’ve seen all of those parts on full display. You’ve asked probing and important questions. You’ve shared your heartfelt concerns. You’ve dived deep into the details of the new plans. And you’ve sent in remarkable ideas about how we can all move forward together.

I know this past week may have been difficult for some of you. I also know that the entire team at Freelancers Union has the well-being of our members as our first, last, and only consideration. I can assure you we’ve done our best to make decisions that make the most sense for the most members.

If you still have questions, there are many ways to get in touch. And remember that open enrollment doesn’t begin until November 15 and your plans stay exactly the same until December 31, so you have some time to figure out what makes most sense for you.

The easiest and fastest way to get in touch is by emailing membership@freelancersunion.org