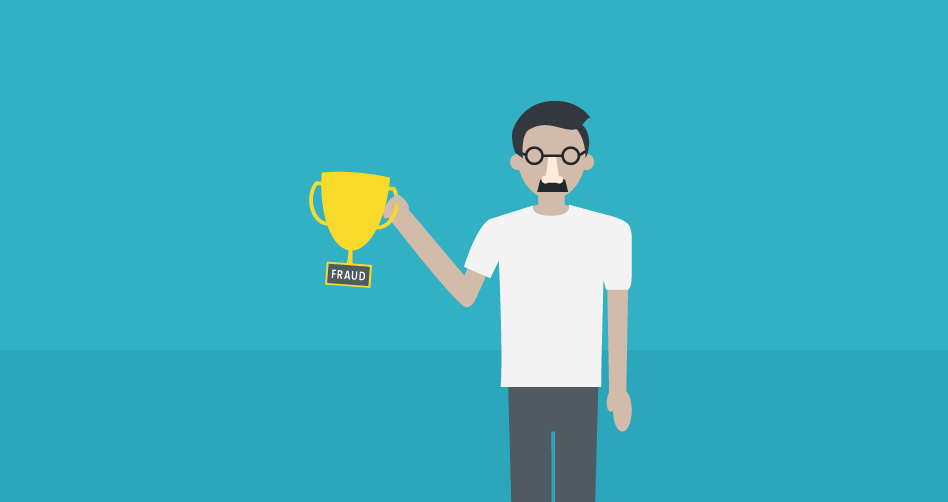 The internet is a magical place where you can find a name for everything you feel. Recently the internet gave me the name Impostor Syndrome for the feeling of being a fraud who has come into every opportunity by sheer dumb luck (it is a feeling I succumb to far too often).

Does this sound like anybody/(almost) EVERYBODY else out there?

As it happens, Impostor Syndrome has been experienced by over 70% of all people at one point or another in their lives.

What is Impostor Syndrome?

In short, it’s the feeling that you are not competent, successful, or worthy of your achievements, and that they all can be attributed to luck. The California Institute of Technology defines Impostor Syndrome as,

“[A] collection of feelings of inadequacy that persist even in face of information that indicates the opposite is true. It is experienced internally as chronic self-doubt, and feelings of intellectual fraudulence.”

The term itself was first coined by Pauline Rose Clance and Suzanne Imes in a study published in 1978. The study focused on high achieving women, however, other studies have found that this is also very prevalent in men.

It is typically associated with highly achieving and highly successful people and it is believed that early family or school dynamics may contribute to these feelings.

What are the feelings associated with Impostor Syndrome?

There are generally three types of feelings associated with this phenomenon, and a person may have one, or all of the feelings.

The feeling that you have deceived others into thinking that you are smarter, more capable, or more deserving of a position than you actually are. This feeling often is accompanied by a fear of being found out or discovered.

2. Attributing any successes to luck

This is a tendency to attribute all success to luck or happenstance and not any internal abilities (which of course is crazy). If you truly believe you are that lucky, please go and buy yourself all of the lottery tickets.

This feeling manifests itself as a tendency to discount your success. For example lets say you landed a huge bid with a client, and upon being congratulated by a friend you dismiss it saying, “eh, no big deal, I was probably like their only choice”. Additionally, you might be someone who has a hard time accepting compliments.

What can we do about it?

Own it: Like most psychological issues, one of the best things to do is to just be aware that you have these feelings in the first place.

Talk it out: Discuss your feelings with other people, especially with other people who you might suspect or know falls victim to impostor syndrome. A healthy reality check for everyone involved will ensue.

Check yourself: We often allow ourselves to get trapped in an unhealthy cycle of automatic thoughts, which happen so fast and independently of actual thought that we hardly even notice them most of the time. Be aware of your automatic thought patterns, and learn how to break through them.

Write it down: Journaling is a one stop shop for all sorts of cognitive and health benefits. Journaling about your successes and failures will give you a more complete and honest insight that would be useful to re-read when Impostor Syndrome has you feeling detached from reality.

Internalize the positive: Own and be proud of your successes. You achieved them, don’t take that away from yourself by getting into a downward spiral of negative thinking. Even if you did get a bit lucky, or had a right place, right time sort of scenario. At the end of the day, you should still take credit for the successes in your life and acknowledge them.

Accept the negative: Unless you are some sort of Zen master, you are going to face normal human emotions of anxiety, fear of failure, etc. Accept that those will happen, and instead focus on being stronger in your cognitive ability to recognize and deal with them better over time.

Freelancers, do you identify with any of the feelings associated with Impostor Syndrome?