The Network for New Mutualism: The infrastructure of the new economy 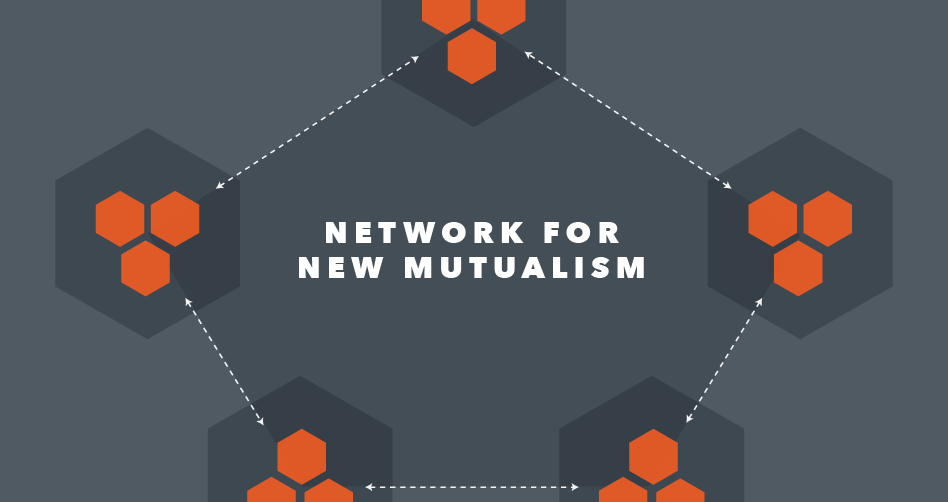 I founded Freelancers Union on one simple premise: We’re stronger together than we are alone.

It was based on what I saw happening in the economy. Yes, American workers were leaving the 9-5 for more independent lives, but they weren’t isolating themselves.

Instead, they were coming together, forming strong networks, and building a new economy. I called it New Mutualism.

It’s not just about individuals coming together. Today, there are hundreds of organizations, unions, and businesses working to build a better future for the new workforce.

This is the infrastructure for a new economy -- one that isn’t just about making money, but about allowing people to live lives that work for them.

Welcome to the Network for New Mutualism.

They are united by a single premise: By coming together, we can help people build more meaningfully independent lives.

This is just the beginning. If you know of an organization interested in joining The Network for New Mutualism, please let me know!

Freelancers are the infrastructure of the new economy, and The Network for New Mutualism is here to help. Let’s see what else we can build together.