Freelancers are optimistic about the future, new study finds 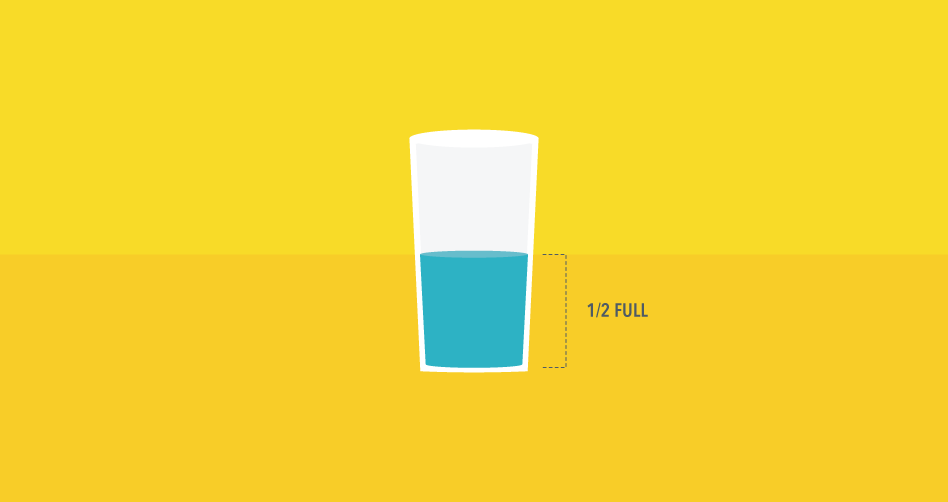 There are a whopping 53 million freelancers in America. If freelancing were a country, it would be amongst the top 25 most densely populated countries (it shall henceforth be known as the United Workers of Freelancing, and the flag will be very hip indeed).

Another thing about this glorious union of people is that according to the national independent survey we commissioned with Elance-oDesk, they are optimistic not only about their future but the future of freelancing in general.

We surveyed over 5,000 freelancers and nearly eight in ten (77%) said that the best days of the freelance job market are still ahead. Additionally, 65% said freelancing is more respected than it was three years ago.

At the same time, freelancers say that finding work is becoming easier. Nearly seven in ten freelancers (65%) said the internet has made it easier to find work, with 31% of freelancers being able to find a gig online in less than 24 hours.

With all of these positive trends, and the prediction that by 2020 half of the workforce is expected to go freelance, now is a great time to join the bustling, independent nation of freelancers!

Freelancers, are you optimistic about the future of independent work?