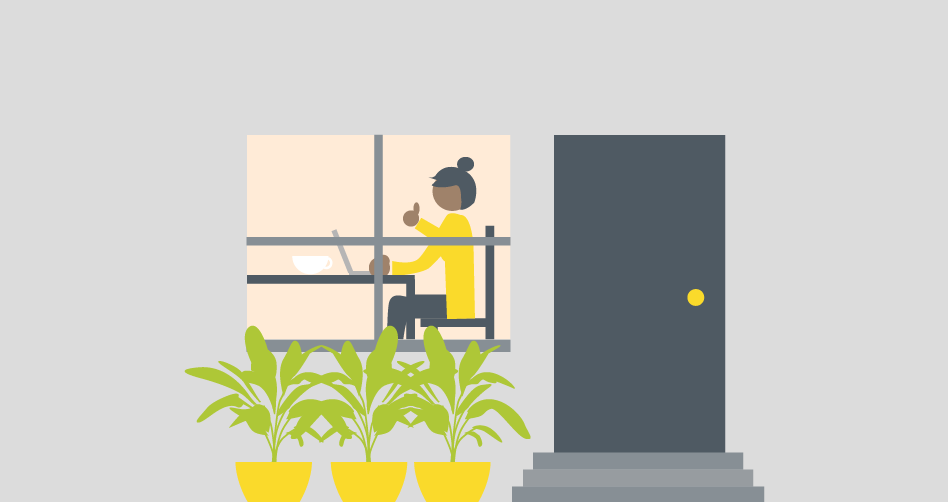 Is it a good time to be a freelancer? If you’re hoping to take on more work in the future, that answer is yes.

According to the national independent survey we commissioned with Elance-oDesk, more than one in three freelancers thinks that they’ll be getting more work and more money in the next year.

In addition, 38% of the independent workers surveyed said that they expect to work more hours next year, while only 12% of freelancers anticipated fewer hours. Mo’ work does not equal mo’ problems for these freelancers however – 97% of that subgroup said that working more hours is “a good thing.”

Luckily, there’s an estimated pay increase along with those extra hours. 43% freelancers said they expect their income to increase in the coming year, in comparison to 11% who thought that their income would decrease. There’s other evidence to support this idea as well; Fortune.com wrote about the rise of freelance pay this spring.

Freelancers, do you agree? Will you be taking on more freelance work in 2015?