Maker Movement on the rise and having positive economic impacts 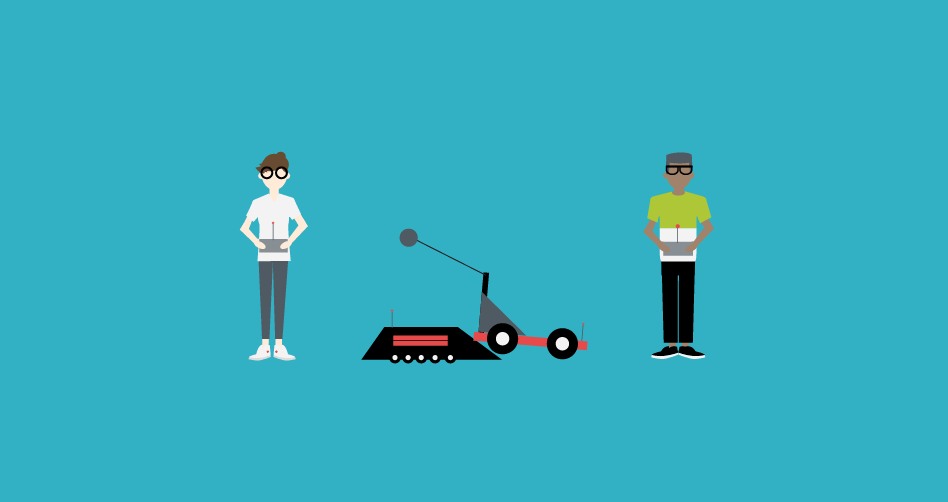 Greetings to the the engineers, the artisans, and the freelance makers of the world. You’re pioneers of a new movement where you’re taking control of your independence, shaping the new workforce, and the future of the economy - not to mention having a huge positive impact!

Welcome to the Maker Movement, feel free to revel in your awesome.

What is the Maker Movement?

This movement is so many things all at once, it’s part hobbyist, part mad scientist, and part entrepreneur all rolled into one. Web strategist and industry analyst Jeremiah Owyang explains:

“This Maker Movement puts power in the hands of the people to fund, design, prototype, produce, manufacture, distribute, market, and sell their own goods.”

While this movement is typically thought of in terms of engineering-related pursuits such as robotics, 3D printing, electronics, etc…this movement also extends to more traditional DIY activities including woodworking, metalworking, and crafting.

We see the fruits of this movement all over the place, whether it be from the artists of Etsy, or the innovative classrooms of the future, or the Maker Faires that are celebrating and showcasing the work of the talented makers of the world.

How is this movement transforming the economy?

According to an infographic by The Grommet, there are 135 million makers in America are not only growing local economies but creating new jobs. For every $100 spent at an independent store, $68 of those dollars go back to the community as opposed to a $43 return from shopping at a national chain. Additionally the Makers Movement has contributed 18 million small businesses in the U.S. that account for two out of every three new jobs.

“Etsy sellers represent a growing sector of the U.S. economy: independent, flexible solo-entrepreneurs who are taking their economic and social well-being into their own hands. Together, they offer a new way forward - a path that relies not on the actions of a few big businesses, but on the proliferation of many small ones to build the capacity and resilience of the U.S. economy.”

Check out these great resources for all things Maker Movement. For current makers or maker enthusiasts!

Make: A online and print magazine that features step-by-step DIY projects as well as news and information on a variety of topics.

Fab labs: A fab lab, or fabrication laboratory is a workshop that offers small-scale digital fabrication. To learn more or find a fab lab near you check out Fab Foundation.

Hackerspace: Community-operated workspaces where people can come together and share resources and knowledge that is used to build and make things. Hackerspaces.org maintains a list of active hackerspaces as well as posts events, news, and resources.

Freelance Maker: Our Pinterest board for Makers Movement news, information, and resources.