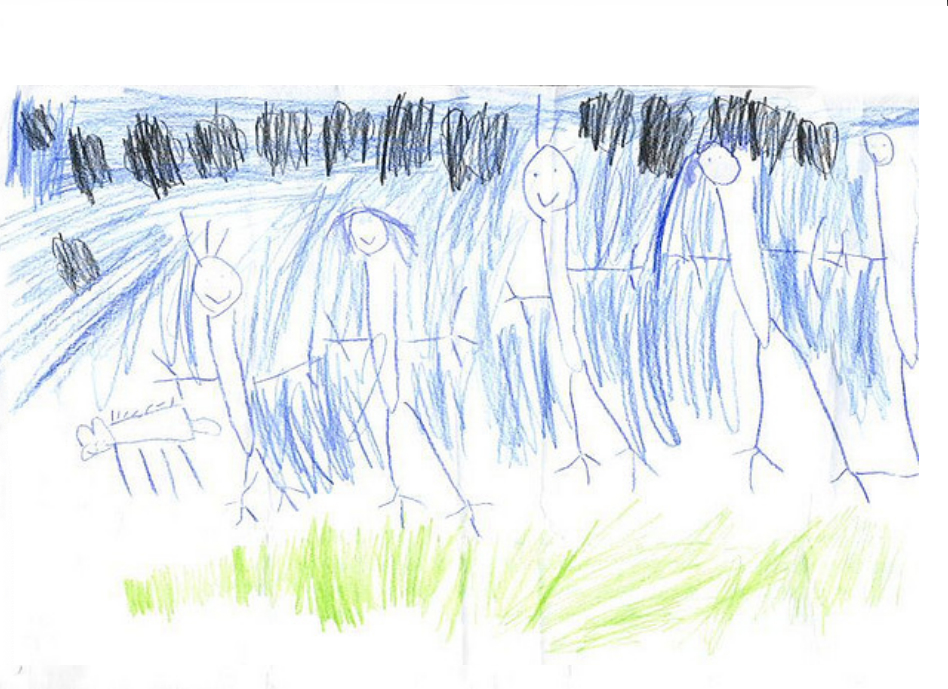 Were you good at drawing as a kid? If so, you’re probably smart now.

A new study claims that the drawing abilities of four-year-old children can be used to indicate how clever they will be ten years later.

According to the Telegraph, Kings College London followed 15,504 four-year-old children who participated in a “draw-a-child” test. The children’s figure drawings were rated on a scale between zero - twelve based on the presence and correct quantity of features such as the head, eyes, nose, mouth, ears, hair, body, and arms. (Scribbly, unidentifiable drawings got a zero). 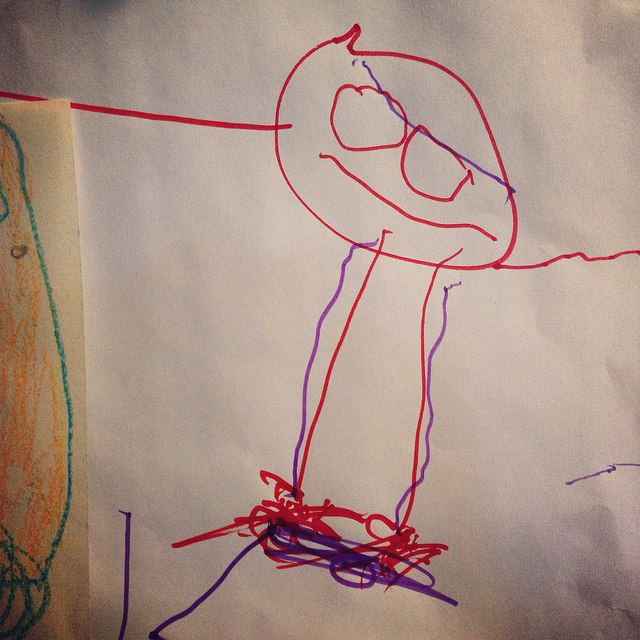 The study, published in Psychological Science, recorded a “moderate” association between higher scores and intelligence test results, first at the age of four, and then later at the age of 14.

According to Dr Rosalind Arden, lead author of the paper, “What surprised us was that [the drawings] correlated with intelligence a decade later.”

However, Arden was also quick to point out that parents of children with bad drawing skills shouldn’t be worried, as there are “countless factors” that affect intelligence. 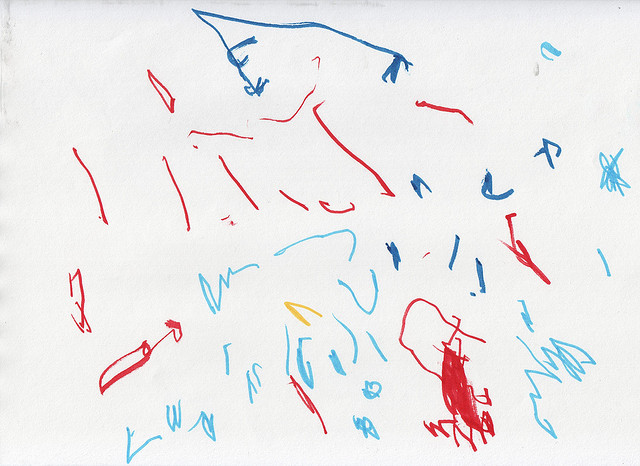 I’m willing to bet that there are plenty of geniuses who had some pretty questionable drawings at age four. But I would be curious to see if there’s a link between children who like creative activities – such as drawing – and future innovation.

As Arden put it: “Through drawing, we are attempting to show someone else what’s in our mind. This capacity to reproduce figures is a uniquely human ability and a sign of cognitive ability, in a similar way to writing, which transformed the human species’ ability to store information, and build a civilization.”

Freelancers, does all this talk of childhood artwork make you want to revisit your old drawings?