Failure is the key to the success of entrepreneurs, study finds 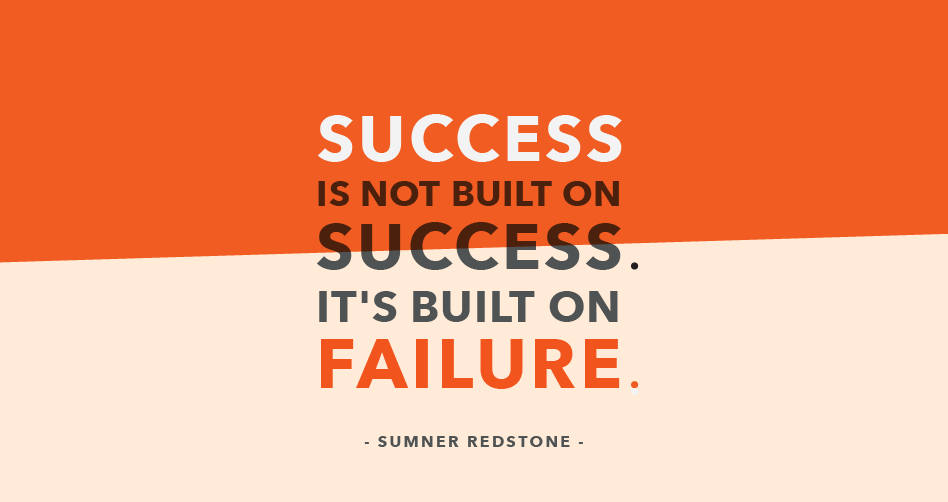 You’ve no doubt heard this (now infamous) statistic: half of all new businesses fail within the first five years, and only a quarter are still standing 15 years later.

But oddly, you never hear about what happened to “failed” first-time entrepreneurs. Did they ever try again?

A recent study by economists out of Stanford and the University of Michigan found that entrepreneurs who closed their first businesses are far more likely to be successful in their second business.

Entrepreneurship is a learned trait, not necessarily an innate talent, the researchers found.

Not only does the mere act of opening your first business give you more entrepreneurship skills, but failing actually gives you a leg up on successful first-timers!

Here are some other fascinating tidbits from the study:

Freelancers, have you found that failure taught you more than success?