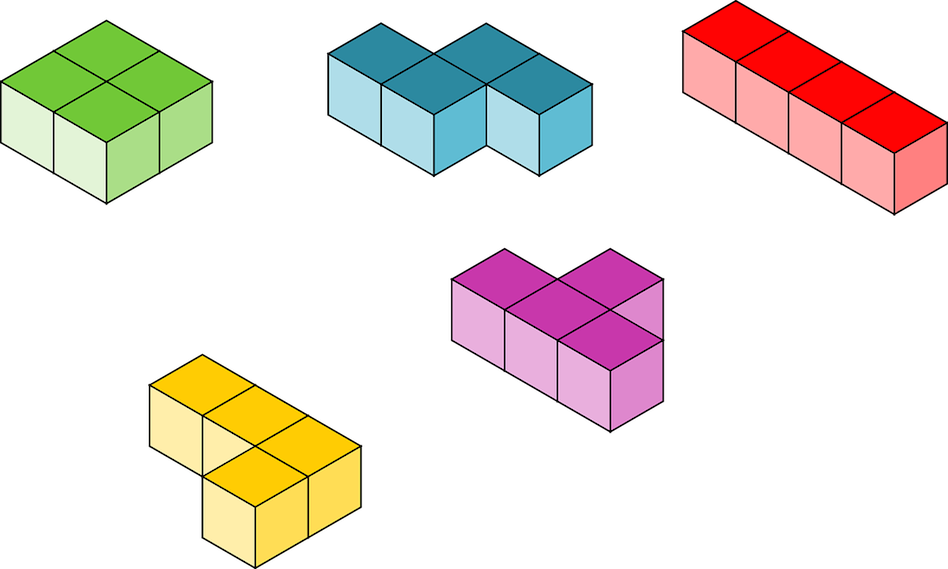 After you’ve finished a really difficult task, do you find your brain doesn’t shut off? That it’s still trying to process and figure out what you couldn’t get perfect?

Harvard psychiatry professor Robert Stickgold studied what happens after people play Tetris, the classic block-building game of 1984. Stickgold got the college students to play Tetris and then report their dreams.

A whopping 60% of participants had dreams about Tetris after playing. But here’s the fascinating part: that percent was significantly less for experienced Tetris players, and significantly higher (75%) for newbies.

If you’re well-versed in new research about neuroplasticity, you know that our brains change as we learn stuff -- and that as we learn something, our brain gets more efficient at doing that thing.

So the more noob-y we are, the more our brain has to work to make new connections -- and our brain keeps working to make those connections. People who already have all their synapses and nerve cells patterned for master-Tetrising have to expend less brain effort to work out the solution.

These results are supported by another study out of the University of California that revealed that Tetris can physically alter the structure of your brain and increase its size in several key areas.

Neurologist Richard J Haier studied the brains of young girls before, after, and while playing Tetris -- compared with another group of girls who didn’t play the game at all.

After 3 months of playing Tetris, scans revealed the gray matter in the girls’ brains was thicker. Growth was focused in an area called the parietal lobe, thought to be responsible for collecting information from the senses.

Over time, although those areas got thicker, the brain overall showed less activity. Again, this is the brain’s efficiency mechanism.

“We’re not sure, but we think the brain is learning which areas not to use,” Haier told Student Science. “As you learn the game, it becomes more automatic.”

These studies were not done just to prove the awesomeness of Tetris (though it does do that). What it really proves is the awesome power of challenging our brain to complete new tasks. Our brain not only forms new connections while we’re practicing, but it can alter our brain for the long-term, making our brains more efficient (and therefore more capable).