Americans are overworked but aren't taking time off. What gives? 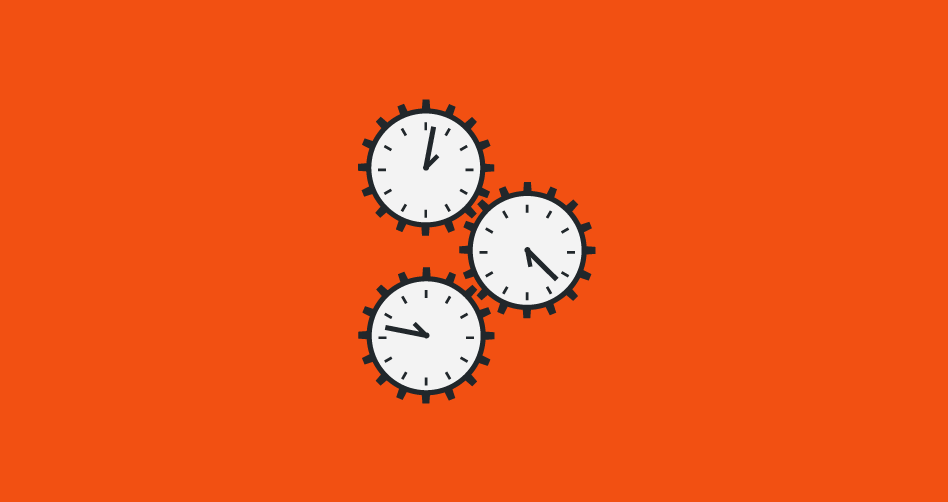 The American economy is experiencing a sea change -- and if you’re still working in the old economy, you know more than anyone that something’s gotta give.

Let me give you an example:

Americans aren’t taking vacations: One-quarter of U.S. employees have no paid vacation time, and of those that do, only 57% of them are using all that’s given to them.

At the same time, 70% are unengaged at work and 60% feel that they should have chosen a different career.

Did you get that? The traditional workforce is unengaged and unhappy with the work they have, but aren’t even allowing themselves to take the time off that they’re given.

This is a very different story from the one we’re hearing from freelancers -- who don’t have any paid vacation time -- of whom two-thirds are planning on taking a vacation this summer, and 88% wouldn’t trade their freelance lifestyle for a traditional 9-5.

In other words, the new workforce knows that overworking is bad for your health, that it makes us less productive, and that it’s time to pioneer a new way of working and living.

It’s funny that of the “100 best companies to work for in America,” there’s no place for “your own.” Particularly when the independent workforce is the one creating the new metric by which success will be measured: meaningful independence.

This isn’t some new hippy ideal. It’s being played out in real time.

You can see it in the growing number of freelance workers, in the two-fifths of Americans who have voluntarily taken steps to reduce the number of hours they work (and the 86% of those who are happy with the change), or the 78% of Americans who think of “personal freedom” as the new American dream.

This is the defining characteristic of the freelance workforce. They’re not taking the economy over by brute force -- they’re starting a Quiet Revolution.

They’re building their own economic infrastructure to support their way of living. They’re providing stability and security for each other so that there’s space to take risks and take their side gigs and creative pursuits to the next level.

Freelancers want to build lives that work for them -- lives that allow them to take a break, spend time with their friends or families, or lay on the beach if they need.

This isn’t about more time for sunshine -- it’s about not feeling guilty when we need to take time out for ourselves.

Freelancers, are you giving yourself any time off this summer?