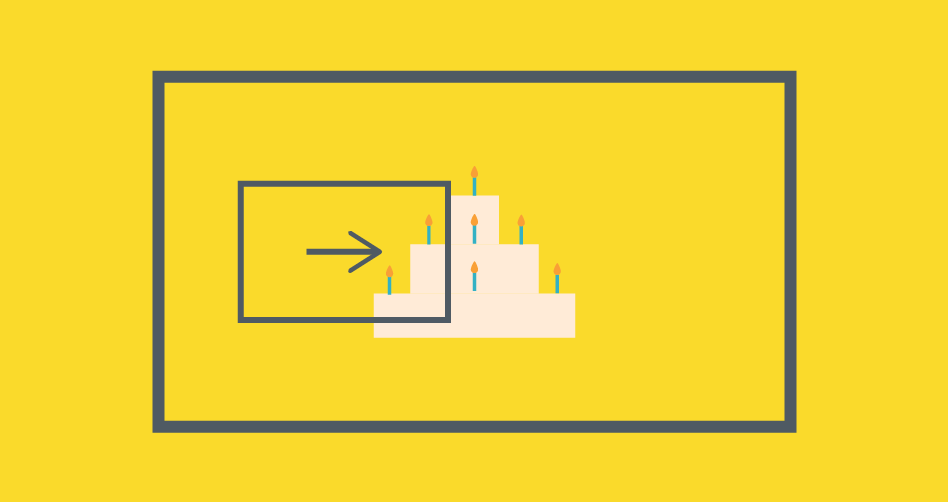 “I think we too often make choices based on the safety of cynicism, and what we're lead to is a life not fully lived. Cynicism is fear, and it's worse than fear - it's active disengagement.”

In case you think you don’t know who Ken Burns is...you actually do. He was the pioneer of slow-panning over old photographs, sad-but-quietly-optimistic solo fiddle soundtracks, and has probably directed almost every documentary you’ve watched (on PBS or if you’re below 40, in school) about America, war, and the lives of famous authors.

We’re celebrating Burns today by looking back at 8 of his documentaries that explored what it means to be American in a style all his own. Support public broadcasting by picking up a DVD! 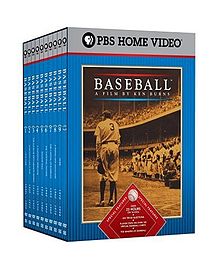 This documentary, which is over 18 hours long, takes you through the history of American baseball. If you think the game is “boring” and “nothing happens,” you’re going to feel differently after seeing this. 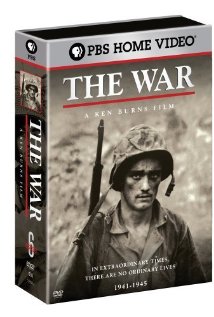 This seminal documentary on World War II differentiates itself from other documentaries on the subject by focusing on the daily lives of Americans in small towns. You really get a sense not of a series of battles, but of the war as an international moral reflection point: What are we about? Where is civilization going? 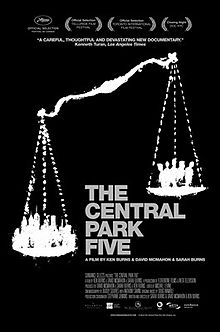 A searing and (rightfully) angrier documentary from Burns, Central Park Five explores justice, media bias, and the presumption of guilt at a time when similar issues were looming large on the national horizon. 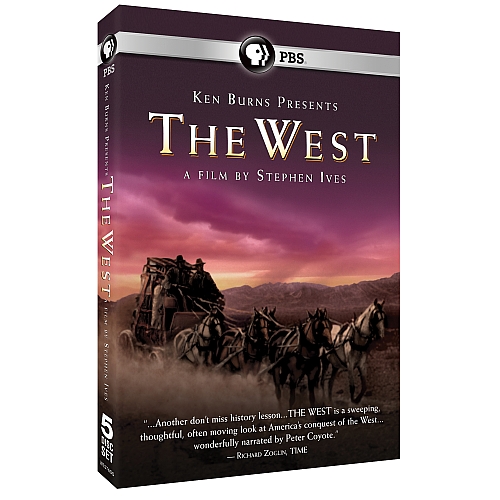 One of Burns’ more controversial films, The West is a 4-part series about America’s expansion and early Americans’ relationship with Native tribes of the Western plains. Not exactly a charming or light-hearted tale. But one that all Americans should see. 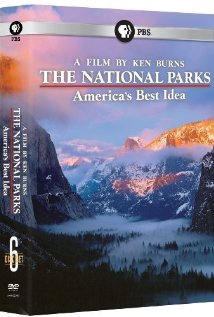 As someone who knows little to nothing about America’s parks (who knew there were so many of them? and that they were so beautiful?), watching this documentary makes you want to take a roadtrip across America. Right now. 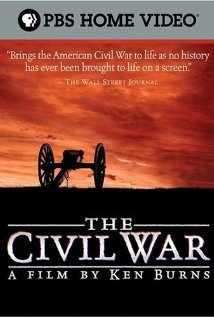 Ken Burns’ classic. If you missed this in high school, don’t wait another year before you see it -- even if you think you know all there is to know about the Civil War. Will really make you think differently about America and how it came together.

This documentary is scheduled to be released later this year, and already excerpts from it are flooding the interwebs. Here’s a preview.

What are your favorite documentaries?