The secret that big businesses should learn from freelancers 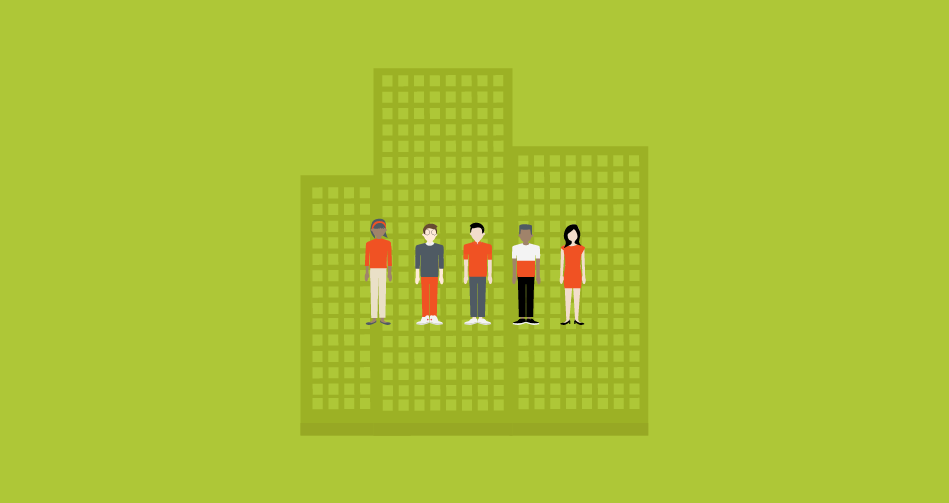 Yet 88% of freelancers would not take a full-time job if it was offered to them and 75% do what they love.

Why are freelancers generally happy with work?

As you might expect, the answer has a lot to do with autonomy. This is nothing new; smart managers have always given employees autonomy. Autonomy leads to more (and better) work.

When we feel a sense of ownership and responsibility, we work hard no matter what the cost -- because we get the huge emotional reward of a job well done at the end. When we get to work on a project from beginning to end and watch it launch into the world, we feel exhilarated even when we’re exhausted.

But if you really want to learn from freelancers, you also have to look at how freelancers sustain their autonomy. How do you get so much done and wear a thousand hats and take on a lot of responsibility without going crazy?

Freelancers wouldn’t call them “teams”. (In fact, they’d probably shudder at the term.) But they form core networks that sustain their business, and then draw on those networks when they have projects they can’t handle. 81% of freelancers refer work to other freelancers, and 54% team up with other freelancers or subcontract work.

They’re not necessarily long-term teams. They’re project-based teams that join up to get stuff done. And because they’re autonomous (and self-interested), meetings are at a minimum and sh*t gets done. And then they disperse.

These are highly self-selective teams. Freelancers invest a lot of time and energy in meeting other freelancers and people in their industry, and they don’t have time to waste by teaming up with someone who won’t pull their weight. And if they do, they won’t team up again.

Teams work when workers feel like they have the power to form them and disperse them. In fact, teams only work when members feel autonomous and have clearly delineated responsibilities. And, again, that minimum number of meetings thing helps.

Freelancers have perfected the art of going it alone together. It’s this model of autonomy and self-selecting collaboration that helps them be super productive and stay happy. There are businesses that have been very successful in implementing this short-term team model. As businesses lose more of their best talent to self-employment, I expect they'll follow suit.

What else do you think freelancers know that businesses could learn?