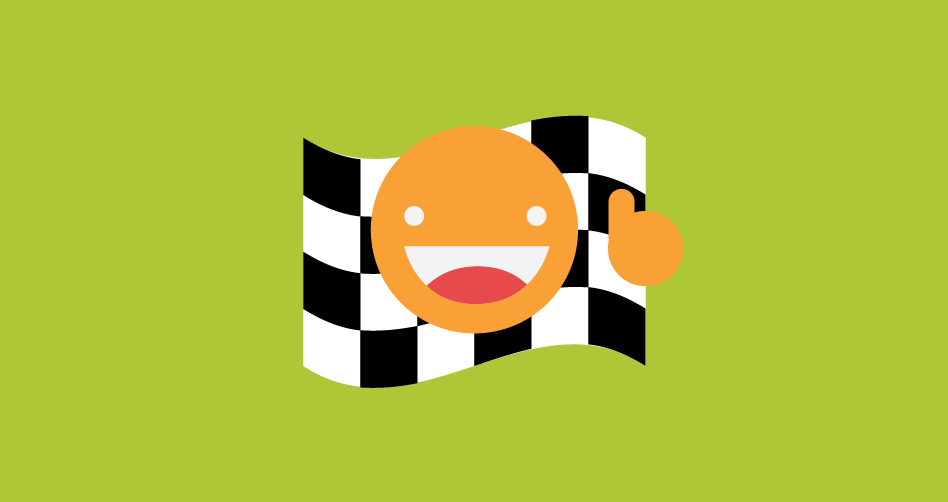 When you start a small business, you have to face the fact that there are a lot of other small businesses out there doing the same thing as you.

This puts many entrepreneurs instantly on the defensive. They’re scrambling for territory (how do I find the right opportunities? how do I meet the right people?) -- and when they get that territory, they protect it by not letting any competitors get too close. They don’t share their secrets or their connections.

Unavoidably, this mindset means interactions with customers and clients always center around their needs.

This model of doing business is both counterproductive and outmoded: research has been gathering for years about the value of giving, both to competitors and to customers, in building both wealth and social capital:

According to research out of the University of Wisconsin-Madison, being altruistic at work makes you happier about your career. It also makes you feel more committed to your work and less likely to give up -- providing the necessary grit every business owner needs to plough through rough patches.

"More and more research illustrates the power of altruism," Donald Moynihan, a professor in the La Follette School of Public Affairs at the university, said in a statement. "Our findings make a simple but profound point about altruism: Helping others makes us happier. Altruism is not a form of martyrdom, but operates for many as part of a healthy psychological reward system."

A further study by social psychologist Liz Dunn found that being stingy is linked with higher levels of the stress hormone cortisol. Giving away money lowered cortisol levels, and choosing to keep money for yourself raised them.

2. Generosity is a mathematically-proven strategy for “winning” in the long term

Researchers Alexander J. Stewart and Joshua B. Plotkin from Pennsylvania's Department of Biology have proven mathematically that cooperation is a more successful long-term economic and social strategy. The researchers point out that the benefits of a domineering or competitive strategy are short term. One person wins and another loses (called The Prisoner’s Dilemma).

But when more people are involved and you see the bigger picture, the researchers find that this kind of aggression doesn’t win.

“'You might think being generous would be a stupid thing to do, and it is if there are only two players in the game, but, if there are many players and they all play generously, they all benefit from each other's generosity,” the researchers concluded.

Although this is never the goal of giving, givers do tend to make more money.

President of the American Enterprise Institute Arthur C. Brooks looked at data on 30,000 American families, and found some interesting correlations between giving and income. Brooks discovered that a family giving $100 more to charity earns about $375 more income than a non-giving family (who is similar in other factors). They earn nearly $4 more for every $1 they give.

Adam Grant, the bestselling author of Give and Take, provides anecdotal support for this theory, highlighting dozens of entrepreneurs that have extremely successful careers -- made possible in part by their habit of giving. Takers may be promoted faster in some sectors, but givers are promoted farther up the ladder and are more successful when they get there.

This is because givers attract other givers and help create an ecosystem of givers, which in turn helps all participants succeed.

So what are some generous things I could do in my business?

Here are just a few ways that business owners can give back:

When freelancers give to each other and to their communities, they build successful (and happier) local economies-- which in the end supports all local small businesses. How are you giving to those around you?