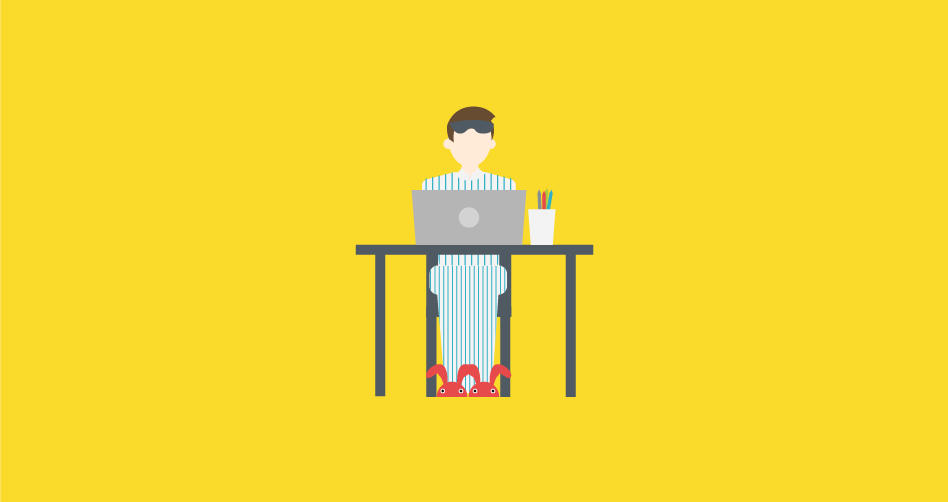 Certain ideas have a tendency to seep into the collective mindset of society -- until the stereotyped group defies all of those stale ideas. Freelancers are one such minority group that are faced with quite a few myths and are in the process of busting them all.

A recent study conducted by Crunch Accounting reveals some common career stereotypes that freelancers encounter. They polled 280 freelance business owners (including IT consultants, writers, and designers) from across the UK and found the following results:

Do you think freelancers are still not taken as seriously as larger businesses?

What is the most common misconception you encounter about freelancing?

Among other things, the study reveals how aware freelancers are of these stereotypes, despite the positive and professional image of most freelancers.

The study also found that only 9% would leave freelancing if offered a full time in-house position in their industry. This confirms our findings that nearly 9 in 10 independent workers (88%) would keep freelancing even if they were offered a full-time job.

The vast majority of freelancers wouldn’t trade the flexibility of freelancing for more job security. This is a fact we should get behind.

Freelancers, what are other common myths about freelancing?