Study: Looking at photos of women leaders boosts your confidence 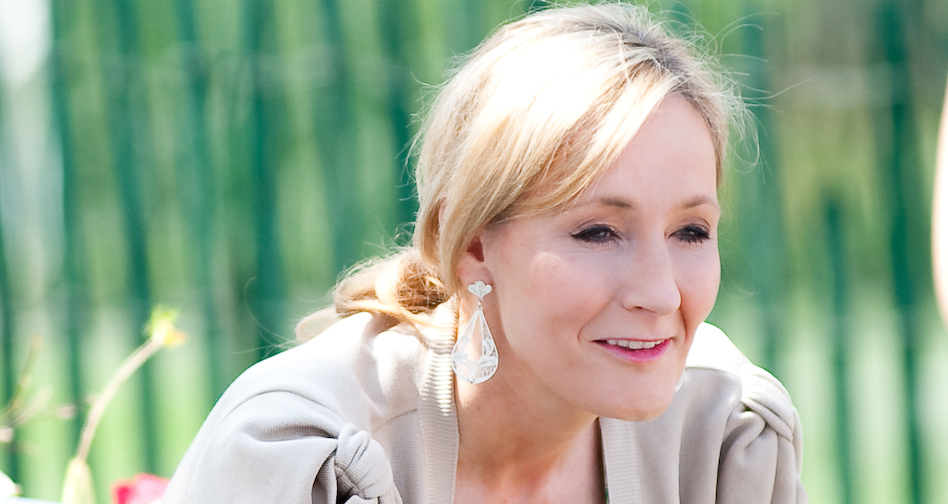 According to a recent study in the Journal of Experimental Social Psychology, women give longer and better public speeches when exposed to photographs of well-known female leaders.

The study sought to confirm evidence that when girls see women outside of stereotyped roles, they become more likely to pursue those non-traditional roles. For example, exposing girls to women in STEM careers increases their likelihood of pursuing those roles.

These studies support the theory that the reason more women are not in leadership roles is not lack of competence, but lack of confidence.

“[A] vast confidence gap...separates the sexes,” wrote Katty Kay, the anchor of BBC World News America, and Claire Shipman, a reporter for ABC News, in an article for The Atlantic. “Compared with men, women don’t consider themselves as ready for promotions, they predict they’ll do worse on tests, and they generally underestimate their abilities.”

This lack of confidence has an enormous impact on success. This is why the visibility of female role models is so important: they inspire women to pursue success -- with assurance that such success is possible.

“Women spoke less than men when a Bill Clinton picture or no picture was presented,” the researchers found. “This gender difference disappeared when a picture of Hillary Clinton or Angela Merkel was presented, with women showing a significant increase when exposed to a female role model compared to a male role model or no role models. Longer speaking times also translated into higher perceived speech quality for female participants.”

It might be a little strange to post a picture of Hillary in your office, but the results do suggest that you pay attention to women entrepreneurs and leaders around you, read books by these women and most importantly, if you are a female entrepreneur, remember that you are already a role model to those around you.

If you were to post a photo of an inspiring woman in your office, who would it be?