1,000+ freelancers on how to live the freelance life 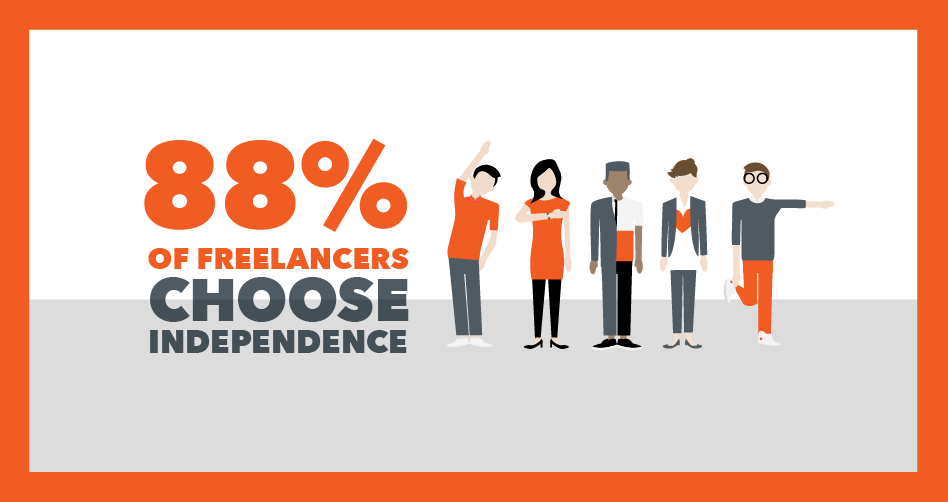 Back when I started Freelancers Union in 1995, there was a common refrain I heard from members: “There’s no manual for freelancing. We’re all making it up as we go along.”

Nearly two decades later, though, that’s just not true anymore (or at least not as true as it once was). More than 42 million freelancers are demonstrating how to build a sustainable, meaningfully independent freelance life.

Freelancing’s the new normal. And millions of freelancers who are doing it are loving it.

How do we know? Our new report we’re releasing today, “**How to Live the Freelance Life -- Lessons from 1,000 Independents **(PDF)” surveyed more than 1,100 freelancers nationwide about their work, money, lifestyle, and values.

The biggest takeaway: Nearly 9 in 10 independent workers (88%) would keep freelancing even if they were offered a full-time job.

With that level of freelancer pride, no wonder freelancing is booming. Half the workforce may be independent by 2020. Freelancers Union’s own membership is up 410% since 2007 -- and the number of millennial members has surged 3000% in that time.

Some other report highlights:

Freelancers are pioneering new ways of working and living -- ways that are independent, interconnected, and driven by their values. They are redefining success, and showing the next wave of freelancers how it’s done.

How are freelancers building meaningfully independent lives? Check out our new report (PDF).

Are you one of the 88% who would keep freelancing even if you were offered a traditional job? Let me know on Twitter at @Sara_Horowitz. 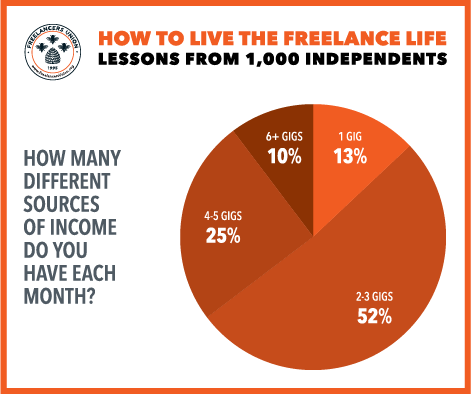 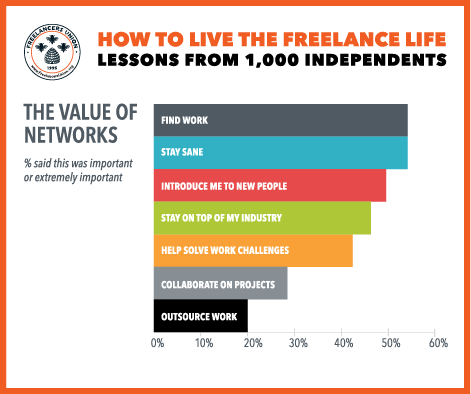 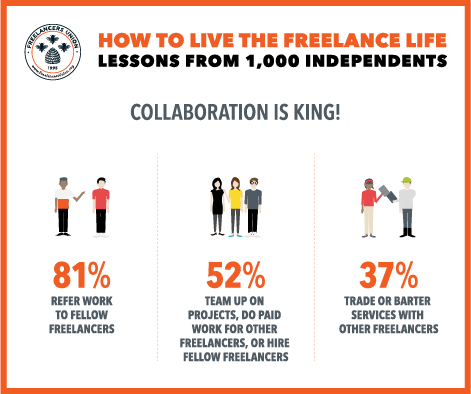 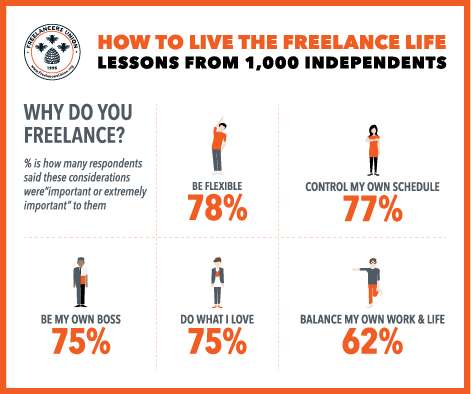