Why creative people think inside the box 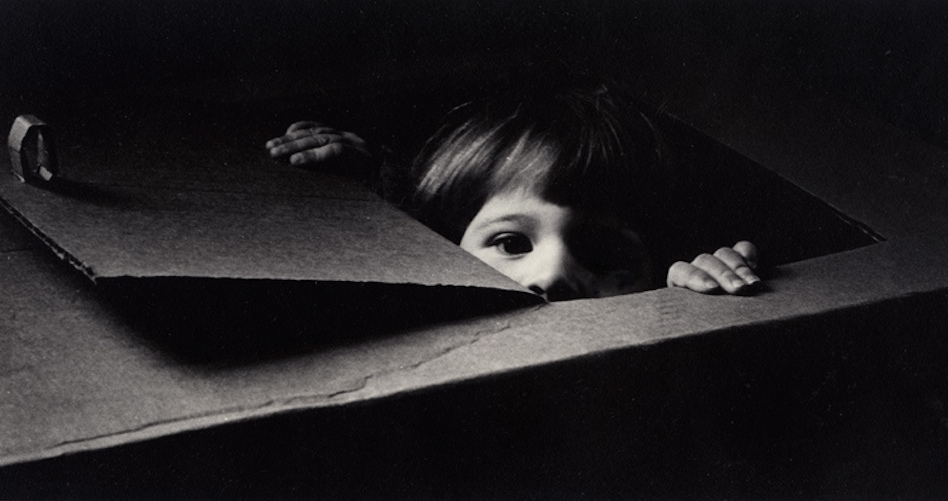 Several years ago, a man named Drew Boyd walked into the offices of an “innovation consultant.” People were playing with frisbees, wearing sneakers, and using buzz-word-y trademarked terms to describe their methods.

Boyd was impressed. It was the kind of office you could imagine creative, out-of-the-box ideas being generated and implemented without a lot of oversight. He hired the firm for close to $1 million to consult for his large business.

The project failed miserably. Boyd learned the hard way that free-wheeling “creative” thinking doesn’t necessarily come up with the best ideas, and he set out on a mission to try to understand why he (and most people) think of creativity as open-mindedness, radical thinking, defying the status quo, coming up with something brand new -- and why it doesn’t always seem to work.

This is the subject of Boyd’s new bestselling book, Inside the Box: A Proven System of Creativity for Breakthrough Results, which he wrote with Jacob Goldenberg.

“Better and quicker innovation happens when you work inside your familiar world using templates,” Boyd and Goldenberg say. “These templates regulate our thinking and channel the creative process in a way that makes us more -- not less -- creative.”

This is why Agatha Christie wrote 66 books in the same template, each unique but all following the same structure (which made her the bestselling novelist of all time). This is how companies stop looking for original ideas and start getting to the business of innovating by modifying what they know.

Almost every innovative solution, product, or business is the result of one of five templates, according the authors:

Subtraction: Innovation in which something is removed, like subtracting all the complicated buttons off of cellphone to produce the iPhone’s interface (two buttons).

Task Unification: One item with multiple uses, like having a cellphone case that holds your credit cards, or your bookkeeping software that also sends invoices to clients.

Multiplication: A product with a component that has been copied but changed in some way, like a bicycle with training wheels.

Division: Anything where a crucial component of the service is separated out, which generally makes it more convenient; ex. a remote control that operates your DVD player, or a Surface tablet where the keyboard can be attached and detatched.

Attribute Dependency: Two attributes that seem unrelated are made dependent on one another. For instance, your keyboard’s light goes on when it gets darker in your room.

Boyd and Goldenberg suggest that if you’re looking for a creative idea, you should first try to think inside the box -- by applying one of these systems to your field of interest. So if you want to start a mug company, instead of trying to reinvent the product, add a simple coffee level reader (multiplication), or make one that is also a french press (task unification), or one that turns on an internal heater when it’s out in the cold (attribute dependency).

Many creative business owners may have an instinctual negative response to this systematic approach. Isn’t creativity supposed to be more...well, fun? More spontaneous? Does the fact that you came up with an idea within this system cheapen it?

I’d love to hear your responses to this below. Do you think this could be a useful method to bring to your business or your clients’ businesses?