Perfectionism vs. mastery: How to be happy with a near win 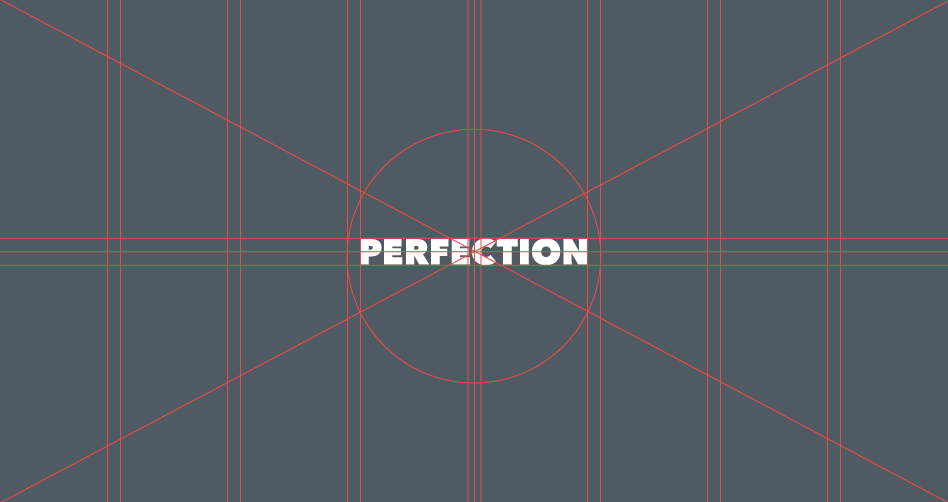 “How many times have we designated something a classic, a masterpiece even, while its creator considers it hopelessly unfinished, riddled with difficulties and flaws, in other words, a near win?”

You’ve no doubt heard about the dangers of perfectionism.

The term means different things to different people, but for the most part, it’s seen as a negative trait: a sign of an A-type personality who wants to control everything and everyone.

I’ve long felt conflicted about my own “perfectionism,” if that’s the right term. Is it bad that I want to do everything really well? What if producing good work is the core of my business? Or is that just my desire for mastery?

Being OK with a “near win”

The advice I always hear is that I should enjoy the process, not the result. That the pursuit of mastery is just that -- a pursuit, not a result. But I can’t help feeling attached to results and unsatisfied with work (no matter how enjoyable to produce) that doesn’t live up to my expectations. Am I less enlightened?

Probably. But as I’m incurably results-oriented, I’ve instead tried to find a different result to be OK with. It’s called the near win.

It’s the poem that’s 90% good. Or the copywriting project that’s great, but I’m not going to get a call from David Ogilvy.

What is perfectionism anyway?

Being OK with a near win helped me get more sane. But I wanted to understand why. In the process, I learned why I started freelancing in the first place.

It’s something we all understand intuitively: there are two very distinct types of what is typically called “perfectionism”, and they each have very different results, according to a 2006 study in The Journal of Personality.

The first type is “self-oriented perfectionism,” which I would actually argue should be called the desire for mastery. As you might expect, people who are focused on improving themselves are happier and physically healthier than people without this orientation.

However, when the pressure to be perfect comes from society or from any external source (like parents or peers), people lose motivation, become less healthy, less happy -- and are less capable of creative, positive thought.

“Those who feel buffeted by events outside their control can gradually develop a sense of helplessness, that their lives are not their own. This doesn't generate great work,” Margaret Heffernan said in INC.

Isn’t this why people start their own businesses? They’ve experienced the helplessness of working for someone else -- and probably small tastes of autonomy -- and know how much more fulfilled they feel being self-motivated. (It’s also why the best managers set loose goals and allow their employees to figure out how to reach them.)

Even when it takes more time to strive for your best, it’s worth the effort. That’s the trade-off all business owners have, right? More work, maybe more stress, but most entrepreneurs wouldn’t want to be anywhere else.