5 Simple programs that are way better than Microsoft Word 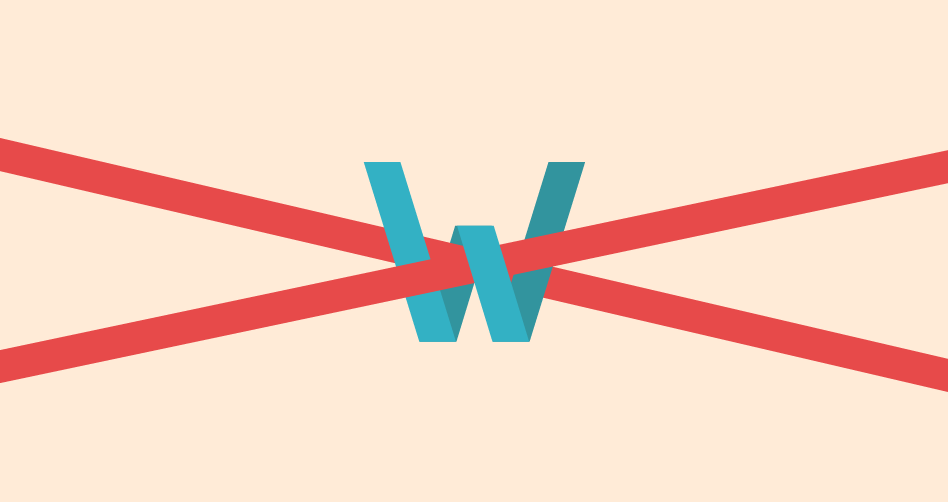 Whether it’s a creative piece, a blog post, or a copywriting job for a client, I use Microsoft Word out of habit -- not because it’s good. And I think it's time to break off our 15-year relationship.

Microsoft Word isn’t a tool for writing. It’s a tool for formatting your writing. And as such, it’s cluttered with a lot of menu bars, side options -- and it autoformats and autocorrects things you don’t want it to.

So I’ve gone searching for the simplest, most distraction-free writing interfaces for Mac, PC and mobile that let me focus on content and structure, not formatting. If you have any other suggestions, I’d love to see them in comments.

"I actually have two computers," Martin told Conan O’Brien in May. "My writing computer...is a DOS machine, not connected to the Internet. I use WordStar 4.0 as my word processing system."

In case you weren’t around then, WordStar 4.0 looks like this: 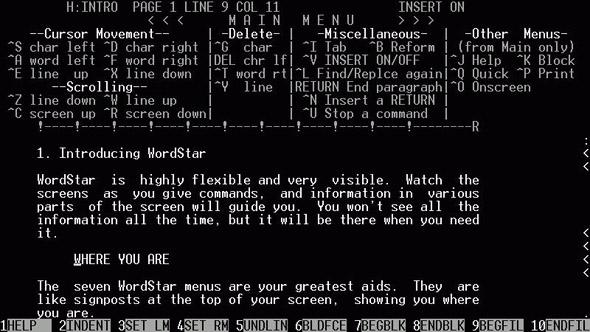 Martin is not a fan of autocorrect. "I don't want any help. I hate some of these modern systems where you type a lower case letter and it becomes a capital letter. I don't want a capital. If I wanted a capital, I would have typed a capital. I know how to work the shift key."

I was sceptical about this one at first. This is a very simple writing interface, but it has background colors and musical themes. Yes, built-in background sounds.

There are also these little pinging noises when you type different keys, which I thought at first would drive me crazy but were oddly satisfying. The sound helps to drown out my constantly edit-crazy thoughts that are still rewriting the last sentence and not focusing on what I’m typing.

OmmWriter is much beloved around the world and although it took a session to get used to it, many writers swear by it.

Download it for iPhone, iPad, or PC for a suggested donation here.

iA Writer is similar to Byword, but it has a special feature I love: it “focuses” in on the paragraph you’re writing and dims everything but the last three lines you wrote. 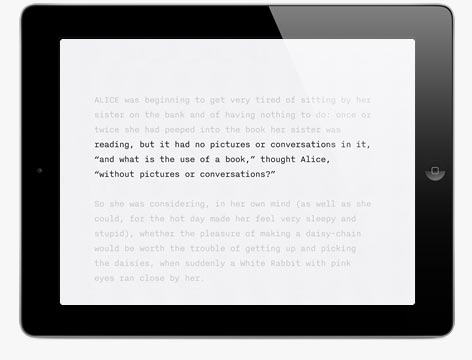 As a person whose eyes constantly scan backwards for edits, this feature is excellent. Your brain is influenced by these subtle clues.

iA Writer also comes with Read Mode, which allows you to see word counts and also how long it would take a reader to read it. Good for writing blog posts where word count and length is a major factor.

Now this is a serious word editing platform. And while it’s not exactly simple (in fact, it’s probably one of the most complex text editing platforms you could find), I like the way that you can switch back and forth between writing phase (where distractions are minimal), research, storyboarding, and formatting. In other words, the program acknowledges that there are several phases to writing and delineates them. That helps structure and simplify the writing process. This makes it one of the best tools for turning a messy first draft of a novel, long paper, or annual report into a coherent, structured narrative.

Its price matches its breadth: get it for $45 for Mac or PC here.

Scrivener has gotten some serious flack for not releasing an iPad or mobile version. If you like the idea of Scrivener but want to use it on your tablet, try Storyist.

What program do you use? Would you be willing to try something new?