Are you ready for tomorrow’s economy? 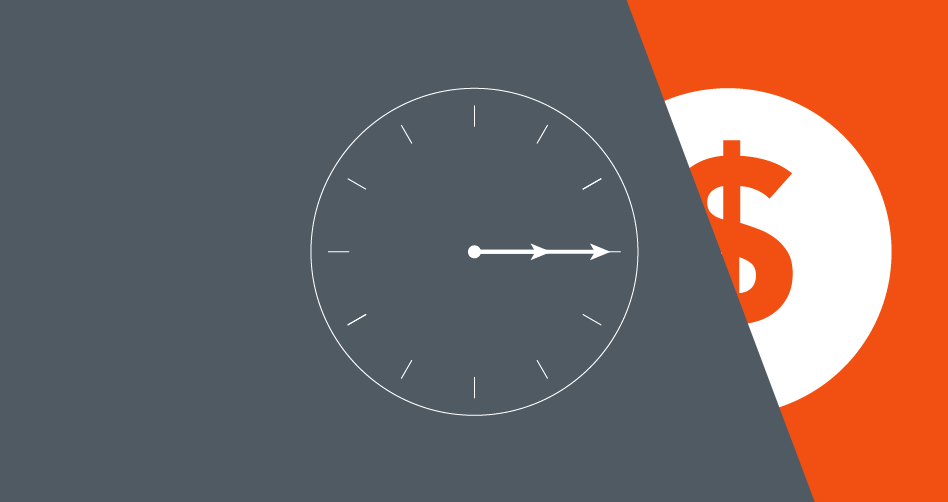 New kinds of economic relationships are popping up everywhere. Are you ready for them?

I’ve been talking to a wide range of experts about what tomorrow’s economy means for the workforce, public policy, and daily life.

Value now is in contributing to change, not in the mastery of repetition. You can’t afford to have someone on your team who isn’t a changemaker, who can’t be a player in the new game.

But what about the bottom line? This is what author and economist Juliet Schor had to say:

It’s a portfolio lifestyle…. [Peasant households in the past] had a varied set of activities and streams of income, and different forms of access to goods and services, such as bartering. That’s where we’re headed, and it’s got both negative and positive dimensions to it.

And this is Janelle Orsi, who calls herself a “sharing-economy lawyer”:

our regulations are tailored to fit into an economy centered around very large businesses. These regulations are important, because workers and consumers would otherwise be quite vulnerable in their transactions with large and powerful businesses.

Then where do we go from here? Here’s Janelle’s response:

What we’re trying to argue is that you need to have regulations that fit what is actually going on…. There are definitely federal, state, and local laws that need to be changed.

What laws do you think need to be changed to fit the next economy?