Why multitasking is terrible for your business 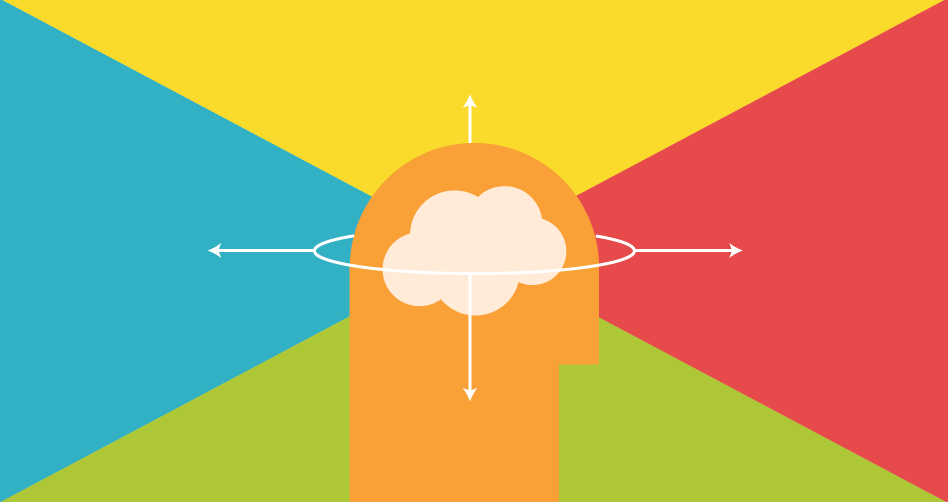 It’s in nearly every job requirement nowadays: “must be good multitasker”, “must be able to juggle competing priorities.” Despite recent evidence, most of us still have this idea that smart, efficient people are good multitaskers.

In reality, multitasking makes us less creative, less productive, and has the power to hurt our businesses and our clients. Here’s why you should put “focused do-er” rather than “multitasker” on your resume:

1. Multitasking results in a 40% drop in productivity, according to a report by the American Psychological Association. “Multitasking may seem efficient on the surface but may actually take more time in the end and involve more error,” the report found.

2. Speaking of errors: As you might expect, multitasking causes you to make more mistakes. A 2010 French study found that the brain can handle two tasks, but if you add a third task, it overwhelms the frontal cortex and increases the number of mistakes you make.

3. “Chronic multitaskers were abysmal at all tasks”: In a 2009 study, 262 college students were asked to complete experiments that involved “switching among tasks, filtering irrelevant information, and using working memory.” The researchers expected that frequent multitaskers would outperform nonmultitaskers on at least some of these activities, but instead they found that chronic multitaskers were bad at every task -- even tasks that didn’t involve multitasking.

This signals longer-term consequences of multitasking frequently on your ability to work effectively.

4. Mutlitasking limits your creativity. According to research from the University of Illinois at Chicago, multitaskers have so much going on in their brains that they find it harder to daydream, think visually, and have spontaneous “a ha moments.”

Multitasking requires a lot of what’s known as "working memory," or temporary brain storage, according to the researchers. When too much working memory is used, we don’t have the head space to think outside of the box.

5. Multitasking makes you more stressed, not less. As you might expect, trying to get two or three things done at once is more physically and mentally stressful than doing one thing at a time.

People who call themselves “expert multitaskers” often assume that multitasking gets more done in less time so that they have more time to relax later. In reality, it’s hard for chronic multitaskers to turn off their busy brains when they actually get time to relax.

Freelancers, how do you usually work on client projects? Do you work on a single project for a while or do you switch back and forth between multiple projects and other duties?