Why fans (not moguls) should own sports 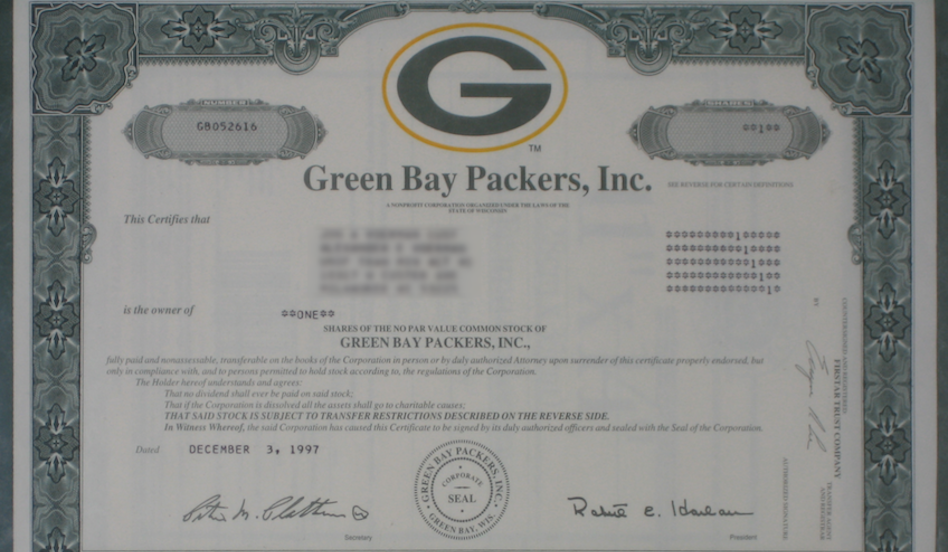 Steve Ballmer, the former CEO of Microsoft, is buying the L.A. Clippers for a cool $2 billion.

A tech billionaire buying the team is no surprise -- but it doesn’t have to be this way.

Did you know that many sports franchises around the world are co-operatively by their fans? It’s textbook New Mutualism.

Take the Green Bay Packers, one of the winningest teams in NFL history – a non-profit co-op since 1923, collectively owned by its 352,427 fans (aka “cheeseheads”). No surprise that they’re also the most transparent team in sports.

Or look at one of the world’s most successful soccer franchises, FC Barcelona, which belongs to a community 170,000 strong. There are 25 community-owned soccer teams in the UK alone. The fans of storied clubs like Arsenal, Manchester United, and Liverpool are all moving in that direction, too.

There’s no immutable law saying that billionaires control sports. We can take back our teams -- and we have the models to do it.