How I survive without coffee 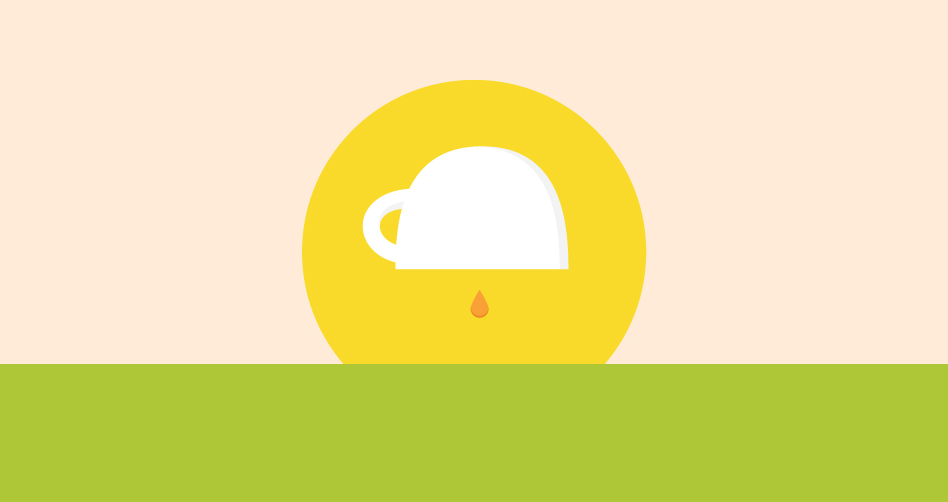 When I tell people I don’t drink coffee, I get one of the following:

a) “I could never do that. You must be so healthy.”
b) “How are you awake/not dead/conscious/smiling right now?”
c) “Woah.”

Here’s the thing. I don’t eat healthy. I exercise about twice a week (maybe). I don’t have superhuman powers.

Here’s how and why I do it:

The dark, java’ed abyss of dependence

The truth is, I just don’t want to get trapped. Time and again I’ve watched my friends fall into a coffee habit they can’t escape from unless they want to go through weeks of hellish exhaustion and headaches. They spend $4 for a cup of coffee or a coffee latte thingy twice a day. They can’t start their days without coffee.

Number one, I’m too cheap for that. Number two, because I’ve never started, I’ve never had to keep going. I really think the people who tell me they’d be unconscious without coffee would have been less unconscious if they didn’t have a habit of drinking coffee in the first place.

In the morning, I eat breakfast. Every morning. And not just a donut, but BREAKFAST: a big bowl of cereal, or toast with peanut butter, or yogurt with granola… or 2 things of yogurt -- basically whatever the heck I want. I don’t think about calories, I just think about eating until I’m satisfied.

I used to not be able to eat breakfast, until I stopped eating after 8pm, and voila, I was starving by 8am.

I enjoy the smell of other people’s coffee.

I’m serious. I like the smell so I consciously enjoy the smell of other people’s coffee.

It’s not as sad as you think.

I feel when I take genuine pleasure in the smell for its own sake, coffee doesn’t have the same “unachievable lure” than if I tried to avoid it. Avoiding thinking about coffee just makes it worse (and is inevitably going to fail, since it’s everywhere).

I am not endorsed by these people, but holy goodness, Teeccino is delicious. It’s got the texture and color of coffee, but in flavors like Pumpkin Spice, Chai, Almond Amaretto...you get the idea. Plus some vanilla creamer and you’ve got a cup of earthy mocha goodness with zero caffeine.

I do some karaoke.

When I get sleepy at 2:30pm, I turn off the soothing background music, put on some blood-pumping (usually terrible) songs, and give myself permission to mouth the lyrics and dance a little in my chair while I keep working.

In short: I’ve very productive without coffee, thank you.

I haven’t fallen asleep at my desk (yet). And I don’t have to get up to go pee as much.

Freelancers, could you get by without coffee?