Want to know what other freelancers charge? 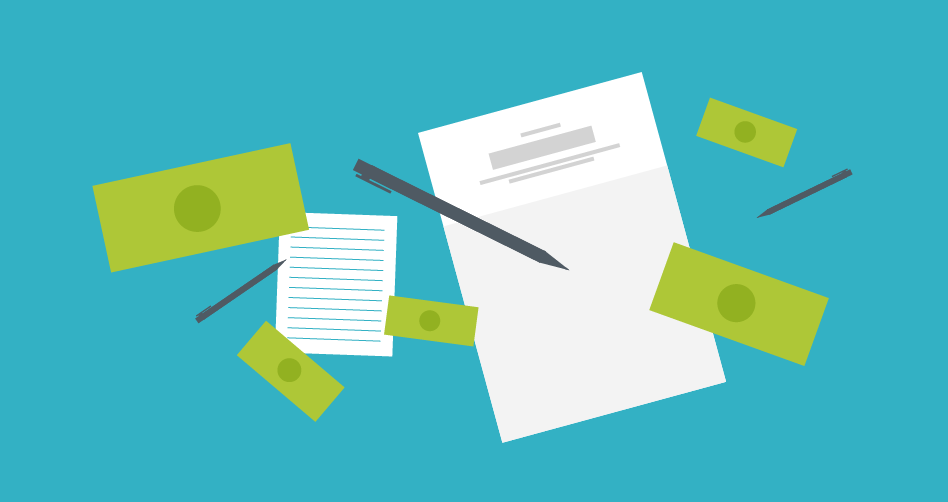 Something interesting is starting to happen: freelancers are sharing how much they earn.

Just look at the Twitter feeds @whopayswriters or @whopaysphotogs. The feeds, which get anonymous submissions from freelancers, tweet how much X magazine or X company pays freelancers for Y project, and are followed by thousands of freelancers who find that information helpful in making decisions about who to pitch, what to charge, etc.

Or look at the article on Bullett published this week by Luke O Neil, in which he included what each of his clients pays him and his annual salary.

So why is this good?

It helps freelancers right now to plan which clients they’ll pitch to and which clients aren’t worth the time. (“Should I spend 2 hours pitching to a magazine that pays $50 for 5,000 words? Uh, no.”) It helps new or prospective freelancers understand what they’re getting in to.

But there’s also a quieter, and perhaps more important impact: it may encourage freelancers to charge more.

Figuring out what to charge is very scary for freelancers, so they often undercharge. W-2 employees who freelance on the side have a tendency to seriously undercharge.

Just as salary information for regular jobs helps everyone negotiate raises, when a new freelancer learns that someone with the same amount of experience charges not $25, but $50/hour, this will be a huge source of validation and inspiration to increase their rates. In my eyes, this is good both for them and for all freelancers.

The Bureau of Labor Statistics tracks the salary information of W-2 employees. But it has avoided, misconstrued, or outright ignored the economic impact of the independent workforce -- and now workers are coming together to build their own systems of sharing this important information. This is New Mutualism in action.

Want to get involved?

Freelancers Union members are really the vanguard of the freelance workforce. It’s up to us to realize that we’re stronger together than we are alone -- and if a @whopaysdesigners and @whopaysIT doesn’t exist, it’s time to make it. (Acknowledging the brilliant team at @whopayswriters for the great idea.)

When you do, tell us about it in comments or email me at lvanthoen [at] freelancersunion.org and I’ll get the word out.

We’ve long recognized the value of tracking the income of W-2 employees, and now we’re getting a clearer idea of the income of 1099’s. Sometimes freelancers are sharing anonymously, sometimes publicly -- but either way, it’s a movement that is helping freelancers everywhere.

What is New Mutualism?

Who’s counting freelancers? It’s all in the (missing) numbers