97% more college graduates will go into freelancing in 2014 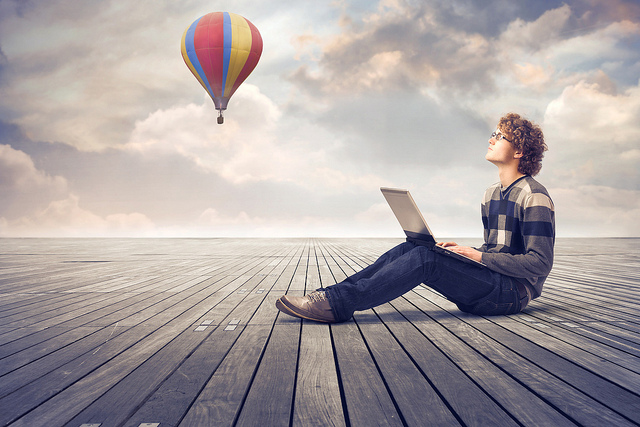 The number of college graduates heading into freelancing has doubled in the past year, according to a new study by the online freelance marketplace PeoplePerHour.

This confirms reports by Elance and others about the desire for young people to head into self-employment immediately after college.

Xenios Thrasyvoulou, founder and CEO of PeoplePerHour, believes there has never been a better time to start a business.

“For those leaving university with student debts, the barrier to launching a business is typically a lack of start-up capital – and even though working for themselves may be an ambition for the future, the obvious and sensible first move is to find a job,” he said.

“However, we’re seeing a growing band of ambitious graduates who aren’t daunted by the prospect of venturing out on their own, and for those who do take the leap, it’s never been easier or cheaper to start a business.”

What do you think? Is it a good idea for recent graduates to go straight into self-employment?