Who’s counting freelancers? It’s all in the (missing) numbers 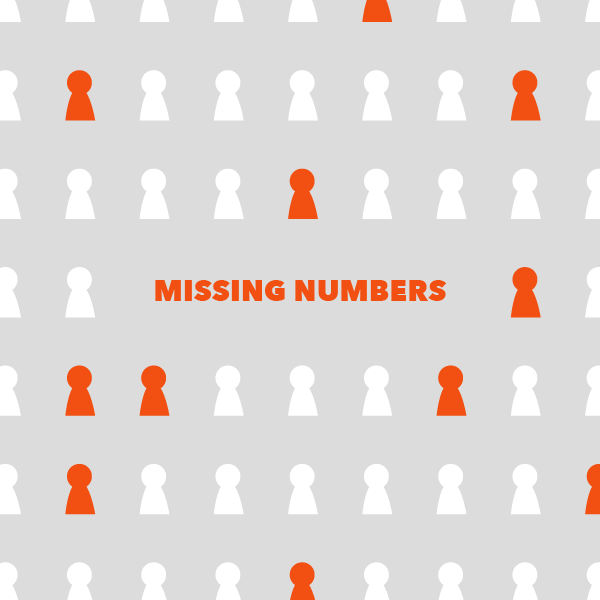 The freelance economy is massive – but still invisible.

Did you know that “non-employer businesses” account for 75 percent of all U.S. businesses? What that means is people working for themselves – freelance, independent, self-employed – without having other regular employees.

We’re talking everyone from graphic designers to real estate agents, taxi drivers, and auto repair guys. Many are members of the Freelancers Union. The Census Bureau says there are 22.7 million of these businesses taking in more than $1 trillion in annual receipts. That’s a pretty serious chunk of change, and a whole lot of economic impact. It’s constantly growing.

But there’s a serious catch to the data: it’s from 2012. The government doesn’t keep current, detailed data on this vital sector of the economy.

Two years is a lifetime when you’re dealing with the economy. Data collection and processing take time, but old information is hard to act on. High-priority numbers should be kept current.

The best estimate of the number of individuals powering the freelance economy is still 42 million (or one-third of the American workforce), and that was a conservative estimate all the way back in 2005. According to the Robert Wood Johnson Foundation, this year alone the ranks of the independent workforce may increase by 1.5 million because of the Affordable Care Act.

For now, all we have is a piecemeal picture. The official numbers don’t account for the New Economy and the new ways that people work – as we described in our policy brief on “America’s Uncounted Independent Workforce”. Claiming that Big Business is most important, the Census Bureau continues to exclude independent workers from most of its business statistics. The official unemployment numbers so eagerly awaited each month are a sham, as I’ve written before, because they simply haven’t caught up to where we are now. Let alone where we’re headed.

The Freelancers Union has strongly advocated – and will keep on advocating – for better numbers. Without reliable, consistent data, intelligent public policy and rational economic decision-making are all but impossible. Data collection and analysis all too often go on the chopping block for political or budgetary reasons – that’s why the last comprehensive count of the independent workforce happened in 2005. And it’s why even partial snapshots are usually dead on arrival, more than two years out of date.