Where does the word "freelance" come from? 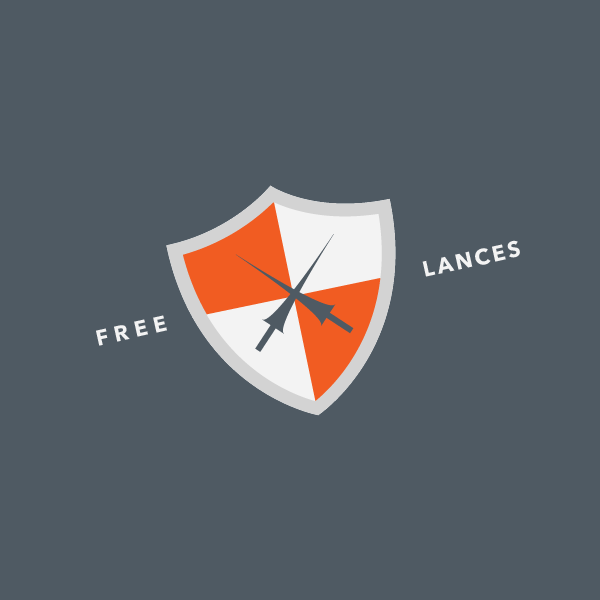 “Freelancer” feels somehow noble and adventurous. And it turns out that’s exactly what it originally implied!

The English language is funny in the way that words come and go, and some which are invented out of thin air stick around. There has been a bit of debate about when exactly the term freelance was first coined, however, most agree that it was popularized in 1819 in Ivanhoe by Sir Walter Scott.

The term was used to describe a medieval mercenary that would offer their combat skills and weapons to the highest bidder:

**"I offered Richard the service of my Free Lances, and he refused them... thanks to the bustling times, a man of action will always find employment." **

This denotation is not far off from how we view freelancers today, offering goods and services in exchange for compensation. Luckily nowadays the freelancing world is less bloody, but nevertheless, bustling with opportunities for those willing to go at it alone. 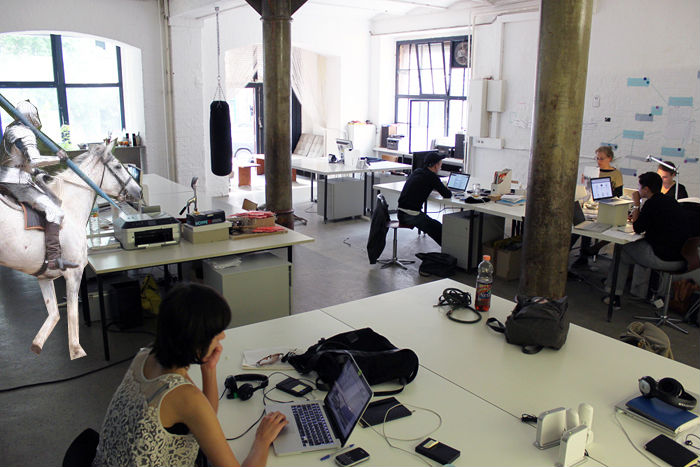