Why are Americans moving less? 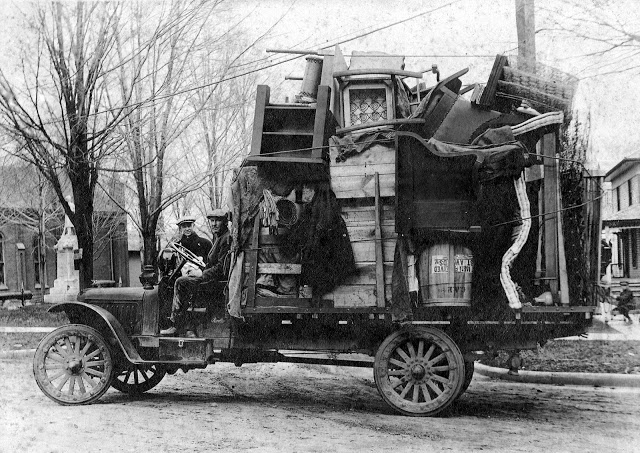 This year, just 11.7% of Americans moved. That’s a near record low.

The largest percentage of moves are within the same state, while the rate of moves to a new state has fallen 51 percent below its 1948 to 1971 average levels, according to a recent National Bureau of Economic Research working paper.

It’s May Day, or International Worker’s Day, today, and we’re taking a moment to look at the situation of workers in America. How are all workers, including freelancers, faring in 2014?

The study relates Americans’ lack of mobility to the fact that Americans simply aren’t changing jobs as often. And they’re not changing jobs because it’s not as economically beneficial to change jobs as it used to be.

Workers who changed jobs 50 years ago got an average income boost of 7%. Today they get less than half that boost.

People aren’t changing industries as much as they used to, either.

The authors believe that this is a further sign that the workforce is becoming increasingly specialized. For example, if you’re interested in becoming a designer, you must almost always attend design school and work a long time in the industry. Generic skills (applicable across many industries) no longer have as big of a place in the American economy.

These specialized workers choose a place to live early in their career and stay put.

“Research shows that the locations of skilled positions and high human capital locations have diverged further, and that spatial inequality is growing alongside socioeconomic inequality,” an Atlantic piece covering the paper said.

In other words, as specialized, highly skilled employees pull ahead of workers with broader but less highly-compensated skills, these two types of workers are also living and working farther apart, and those communities are on two very different economic trajectories.

For the most part, freelancers are a highly specialized workforce. They’re shaping these trends; as this article points out, most freelancers are living in locations associated with skilled positions.

But the face of the independent workforce is changing. Older Americans are living and freelancing outside major metropolitan areas, while small, peer-to-peer businesses are thriving in smaller cities across the country (which is building and reshaping those cities).

We’re curious. As a freelancer, how many times have you moved? Do you feel that freelancing causes you to move more or less, and when you do move, do you find major metropolitan areas provide greater economic benefits?