Celebrate May Day: Learn from labor's past 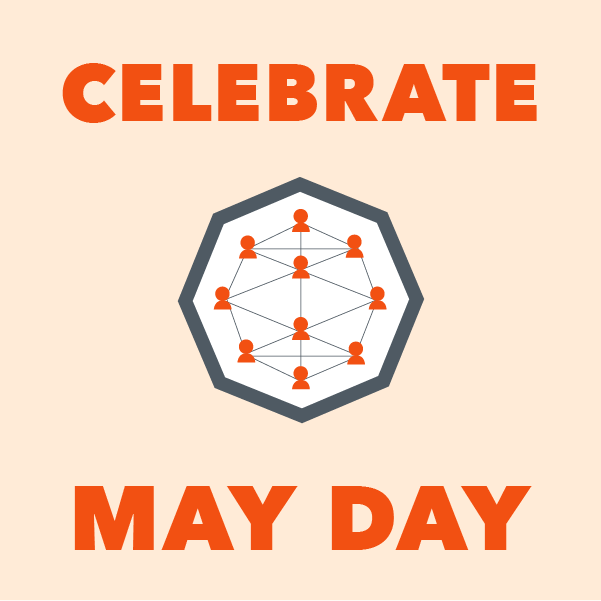 Today is May Day -- or, as its known in the rest of the world, International Workers Day. If you see any news coverage of May Day at all today, it’ll probably be of workers abroad facing down water cannons or riot police.

But May Day was actually created right here in America -- to commemorate the Haymarket Affair when police in Chicago clashed with workers fighting for the 8-hour workday, leaving four civilians and seven police dead. It was a galvanizing event for the American labor movement.

Too often we forget to look back at our shared labor history to learn the lessons of those who came before us. That’s why I wrote my piece in Fast Company today about what the new workforce can learn from the successes of early 20th Century social unionists:

In the beginning of the 20th century, organizers in the labor movement saw that workers didn’t just need better working conditions--they needed better social conditions, too.

That’s why many of those unions (like the International Ladies’ Garment Workers Union or the Amalgamated Clothing Workers of America) focused on much more than just life on the factory floor. They served as vehicles to build the community as a whole--in the factory, in the halls of government, and in their workers’ neighborhoods. That’s why they created worker-built, for-profit institutions that served the bottom line and the social good.

The concept of social unionism--the idea that worker-backed institutions can generate revenue and community value--is making a serious comeback. Independent workers are building the economy of the future, where fair work and a full life are combined.

The labor movement has always adapted to new realities to help workers accomplish together what they can’t achieve alone. When the industrial revolution moved workers from the farm to factories, labor unions provided the guide for fair work in an era that badly needed it. But labor is transitioning to a new era once again, and the labor movement is adapting again.