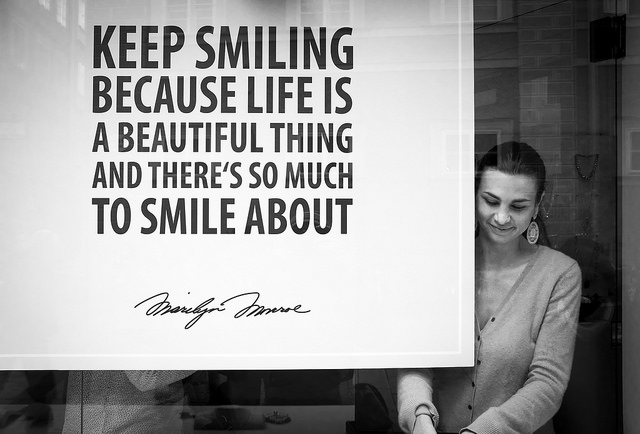 Think you have to put on a serious, “professional” face when you head into that client meeting or interview? Think again, freelancers.

A new study out of the Czech Republic has found among other characteristics, a smiling person was perceived as more intelligent than someone with a neutral expression or a slight frown.

"There seems to be a correlation between semblances of emotions of joy or anger in perceptions of high or low intelligence in faces, respectively," the researchers said.

Other findings of the study: 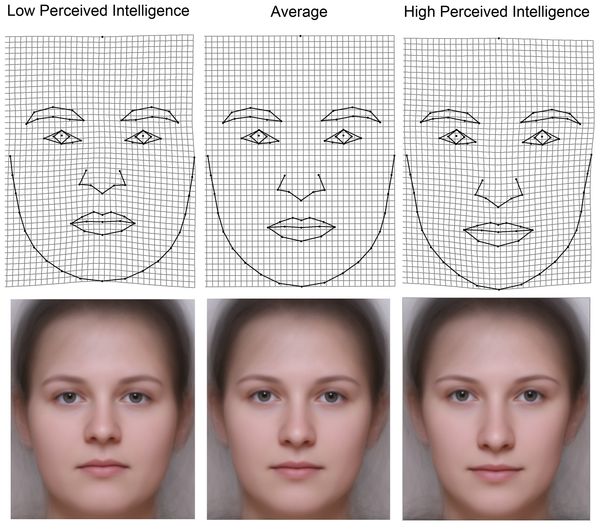 These results confirm an earlier study by the Polish Academy of Sciences that found that while smilers are seen as more intelligent by German and Chinese people, this isn’t true everywhere; smiling people were perceived as less intelligent in Iran, for example.

And if you need any more incentive to smile, it turns out that even fake smiling can actually make you happier, according to Dr. Robert Zajonc, a psychologist at the University of Michigan.

So next time you’re trying to impress a client or are hanging around a networking event, smile!

What Broad City got right about financial insecurity and episodic income