Middle class income has stagnated. What does this mean for freelancers? 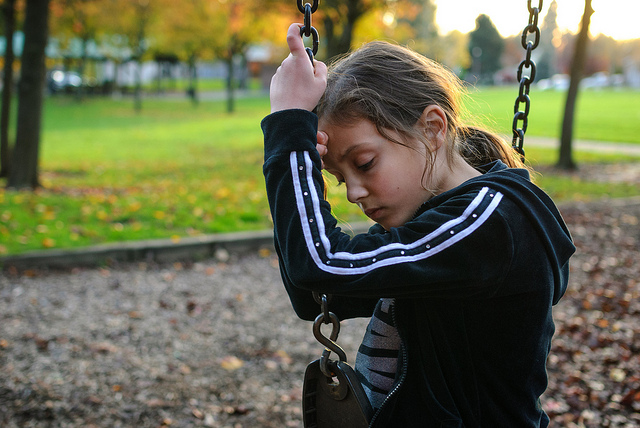 The New York Times released a sobering report on Tuesday about the state of the American middle class.

According to its analysis of income statistics gathered by LIS, the income for the American middle class has largely stagnated over the last 15 years and seen poor growth for the last 35, while middle class income in European countries has grown despite the economic downturn.

“With a big share of recent income gains in this country flowing to a relatively small slice of high-earning households, most Americans are not keeping pace with their counterparts around the world,” the authors found.

The statistics confirm what the middle class has felt for decades. The same article points to opinion polls that reveal widespread dissatisfaction about the direction of the country. Middle class Americans have a bleaker outlook than our European counterparts.

For freelancers, this is also old news.

The majority of the 235,000 Freelancers Union members are middle class. And in many cases, they have their fingers on the pulse of the economy: gigs largely depend on the economic health of other small to medium-sized businesses and dramatic income fluctuations are common. They can see where we’re headed.

This is why freelancers have chosen to live differently.

As our founder Sara Horowitz says, freelancers don’t want more, they want better. Better communities, cleaner food, collaborative working environments. And because they’re used to stretching their economy in tough times, they already understand the support system we need to be prosperous: each other.

Some may roll their eyes at the idea that community and connection is powerful enough to heal the economic woes of the American middle class. But you can see signs of this if you know where to look: like the coop of low-income house cleaners in New York City to give themselves better working conditions and higher wages. Or the partnership between farmers and CSAs and community members all across the country to bring lower-cost, healthier produce to the community and higher profits to independent farmers.

Little changes that add up to big change. And our decision to participate in our CSA or support that house cleaner co-op or use a local print shop rather than an online megaprinter -- all these small purchasing decisions make a difference.

The middle class can’t afford to underestimate the power of connection. While it’s obvious that there are big changes needed on the national level, freelancers and entrepreneurs have never been the sorts of people to wait around. Let’s put our dollar bills where our values are.