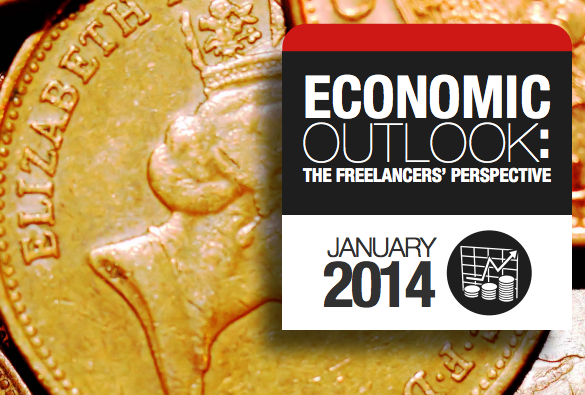 This week, PCG, a membership association for freelancers in the UK, released a report about the outlook for self-employed workers in 2014.

Here’s what we think is interesting: even in the midst of economic recovery both the US and the UK, we’re continuing to see increased numbers of freelancers and strong interest in freelancing. This refutes the claim that the rise of freelancing is solely motivated by the recession; other factors, like the desire for independence and flexibility, risk mitigation for large employers, and a need for specialized, highly skilled work suggest that the freelancing is an attractive option for many workers.

Here are some highlights from the report: