This Freelancer Decided to Give Away 100% of His Work. What Happened Next is Inspiring. 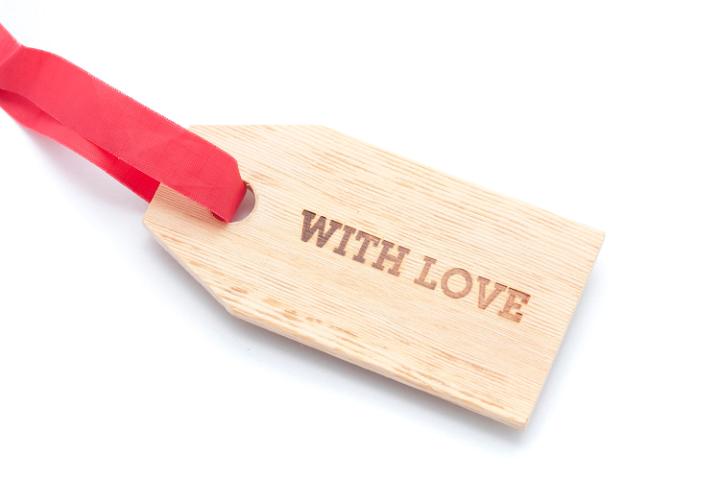 What happened if you stopped charging clients? No contracts, no fees, no negotiations. You would give your work to clients.

You would expect to go broke pretty quickly, right?

That’s exactly what freelance web designer Adrian Hoppel thought in 2012, when he decided to operate his business in the Gift Economy. He describes this client relationship on his blog: “[I]f we decided to work together, that I would build you a website as a gift, and after I was done, I would give it to you. Then you would consider what the finished project was worth to you and choose something fair to gift back to me.”

We all know that figuring out what to charge, negotiating your contract, and following up with late payments are the least exciting parts of freelancing. But can we actually trust other people to pay us what we’re worth? How do we know they won’t leave us in the lurch, with hours and hours of work and nothing to show for it?

Adrian himself describes that in 2012, he was “actually pretty sure the thing would end in disaster.”

But it actually worked.

Many websites, dozens of “clients,” and two years later, Adrian is self-sufficient, well-paid, and has no regrets.

He admits that he makes less than he did at his soul-sucking, traditional 9-5 job. But he believes it’s worth it:

“Establishing a community who believed in me and what I was doing became the goal, without worry over profit margins, because eventually I received the most important gift of all: a true faith in people to be honest, fair, generous, and supportive.”

Yes, it seems crazy and impractical. But it’s also kind of great.

Here’s exactly how he did it:

There are millions of people in America who are unhappy with their jobs. Over the next decade, most economists expect that more and more of them will become freelancers, both out of desire and necessity.

If Adrian and the tremendous amount of interest in his story are any indication, the number of Americans who do or want to abandon the corporate grind is growing, and they’re looking for something else: a life more connected to their families, their local economies, and their values. We call this economic and value shift New Mutualism.

As Adrian says, “People are desperate for a New Story or a new way to do business, something not so toxic, something fulfilling. All you have to do is take the leap and believe people will be there to catch you. And they will. And then, the more you give, the more you just let go and give away, the more will come back to you.”

Freelancers, does this sound crazy or awesome?