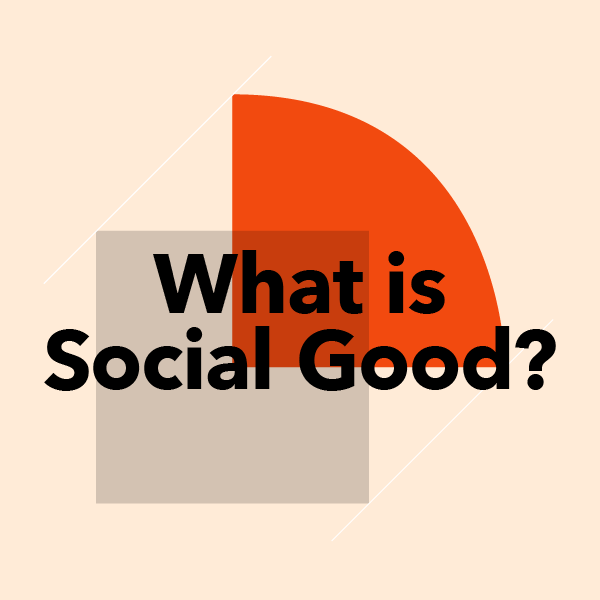 When you get a bunch of freelancers together in a room, it’s like looking straight into the future.

At our Social Good Think Tank event last week at our new Freelancers Union Hall -- Manhattan, more than 40 freelancers came together to talk about what “social good” really means and how the new workforce will make it happen.

As always, it was incredibly insightful.

It turns out that what these freelancers saw as the future is pretty much a fractal of they way they’re already living their lives -- independent, connected, and focused on their passions and not just on money.

The decision to freelance, for many, is a statement about the kind of life they want to live. Do they want to be chained to someone else’s dream...or do they want to embrace their own dreams and help others achieve theirs?

They have skills to contribute to their own idea of “social good” -- but they want to make sure they can contribute AND make enough money to get by.

What they seemed to want was a removal of the friction that it takes to do good. They want to be connected to the gigs that are right for them. They want to connect and use their skills, but they don't know how.

But they’re taking that first big step. They’re opting out of the old way -- they’re doing their own work and creating their own future.

They know that the economics are unsustainable if we play by conventional rules. Their revolution is saying "goodbye" to a bargain that wasn’t working for them. They’re building for something, not fighting against something.

What’s your idea of social good? What are you doing to build it?