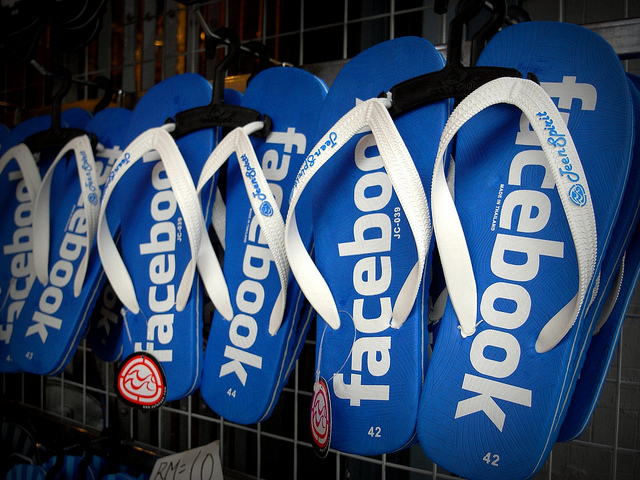 But with only 4% of the 25 million small businesses on Facebook using its ad platform, Facebook is looking to small business owners to increase their ad revenues by as much as $1.25 billion in 2014, with experts calling this “a goldmine waiting to be exhausted.”

If you use Facebook for your freelance business and don’t advertise, that “goldmine” is you.

The New York Times published a small business guide to Facebook ads last week, which includes tips and success stories from small businesses who advertise on Facebook. It includes the story of one San Francisco-based company, Little Passports, who spent six figures on Facebook ads in 2013, and has seen a tremendous increase in sales.

The same journalist also released an interview with social media marketer Jeff Gibbard, in which he cautions small business owners against using Facebook ads. Gibbard says it’s a good tool for content marketers (like Upworthy) and retailers (like Little Passports), but only if you’re willing to spend a significant amount of money on each post. Otherwise, there are a lot of other less expensive and more effective options, which he outlines here.

If Facebook wants more ad revenue from small business owners, they would also have to overcome other obstacles, like a complicated interface and constantly changing algorithms that can make a small business owner’s reach (the number of people who see their posts or ads) rise and dip dramatically, mostly beyond their control.

Small business owners do not have the time or patience to learn the platform or stay posted on the latest News Feed developments and algorithm changes, and will probably abandon ship quickly if they feel their money is being wasted.

Freelancers, have you ever tried to use Facebook ads? Have you seen an example of another small business advertising effectively on Facebook?