A Note to Unholiday Party Attendees from Corporate Management 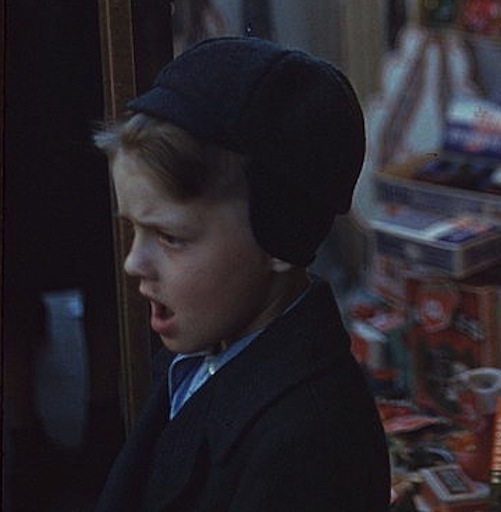 TO: Attendees of Unoffice Holiday Party

We were quite appalled at the extraordinary behavior at last night’s unholiday party, when “freelancers” gathered to meet other bosses over drinks.

Revelry off the clock? Laughing at the poor unfortunate souls who have to attend “real” office holiday parties?

We will have you know that sucking up to mean bosses, engaging in awkward holiday banter and fending off a slightly-past-tipsy sales team build character and are things one should never miss when going “independent.” Instead you swapped freelance stories and the lessons you learned in 2013 and appeared to be having a perfectly relaxed and enjoyable time. For shame!

Just take a look at this behavior:

Far too much fun was had by all. It has also been brought to our attention that you had a virtual unoffice holiday party as well:

My team of elves @freelancersu would manage my social media, post silly links & stalk the homes of clients for direct billing #UnofficeParty

@freelancersu I do kind of miss watching management drunkenly embarrass themselves in the middle of the day, but not enough to go back.

@freelancersu Pot Licker and Window Peeper! Both jobs I would happily take as a freelancer

Clearly shenanigans were afoot. Next year, we hope that you will resolve to be more serious and stuffy like your former corporate overlords.