"What's missing from this electronic wonderland?" 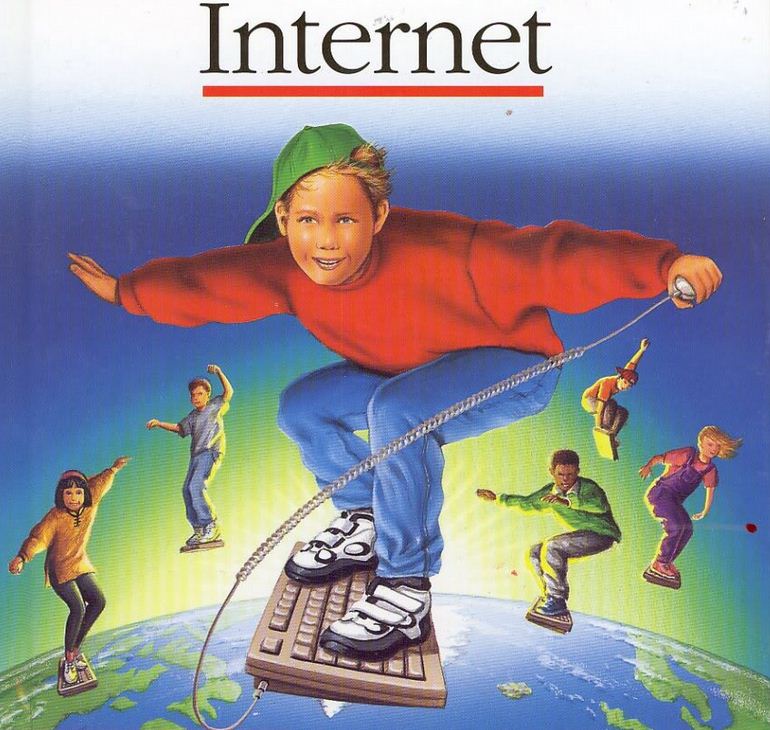 Twenty years ago, an article was published in Newsweek claiming that the internet would never be used for selling books, researching, or shopping.

The article is now fodder for relentless internet mockery. (It has gone viral again on Reddit this week.) The unfortunate author of the article, Clifford Stoll, is something of a legend.

But I just can’t help but feel like something Stoll says in that 1995 article is still relevant: “What's missing from this electronic wonderland? Human contact. Discount the fawning techno-burble about virtual communities. Computers and networks isolate us from one another.”

It’s a claim similar to one that many anti-social media commentators love to throw around. But to some extent, new research keeps proving that they’re right. Have we sacrificed conversation for shallow, loose connection?

Take this research done by psychologists in Michigan: increased Facebook usage has a negative impact on well-being. People who interacted the same amount with other people directly did not see this impact. The researchers surmise that while social networks claim connectivity, they increase anxiety and make people less satisfied with their lives in a way that person-to-person interaction does not.

Perhaps we’re experiencing the first (or fifth?) wave of social media fatigue. Maybe this is why platforms that don’t just facilitate online interactions, but use those online interactions to organize in-person meetings, are growing in popularity and market share. Like Meetup (whose founder we talked with about internet isolation and connectivity here), HowAboutWe, and sharing economy platforms like Airbnb and ride sharing apps, which are just a means to an end that is as ordinary and human -- like sharing a car, or meeting at the local comic store for a board game.

Our founder Sara Horowitz has already argued that platforms that facilitate human-to-human sharing will be the most successful businesses of the future.

This is where freelancers have an edge.

Most freelancers and entrepreneurs have built our businesses based on our in-person personalities. Most of us know what it means to build trust with clients and understand the power of our personal networks. When freelancers build together, they’re pretty unstoppable.

It can be easy for small business owners -- especially for younger freelancers -- to forget that our skills and our value extends far beyond our online presence, especially when we get so much advice about how to build your online profile, as if a client was hiring a list of skills on a website and not a human being.

Do you think the internet brings us closer together?