Portland’s the Future – thanks to its “Per-Capita Special Sauce” 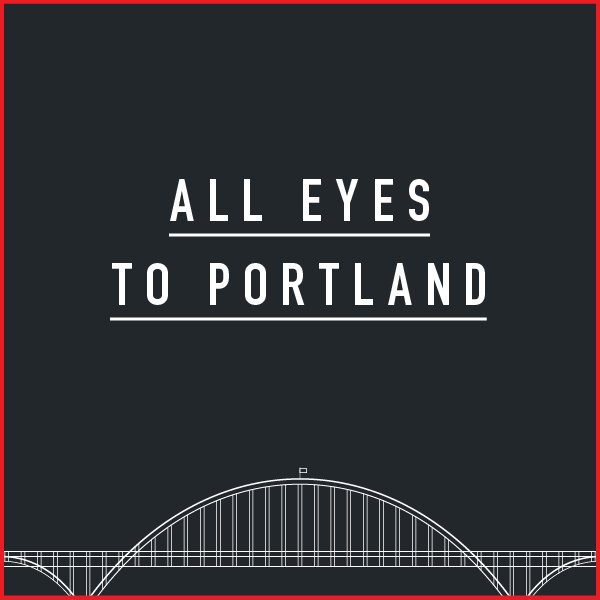 I think I figured out what makes Portland so great. It’s the per-capita “special sauce.”

What do I mean?

Last night, we hosted a great “Celebrate Portland” event for the city’s new economy leaders. Inside EcoTrust’s gorgeous reclaimed-wood-and-brick warehouse, we brought together freelancers and social entrepreneurs and elected officials and union leaders – the people who are making Portland, Portland.

Most cities, of course, have people like this who make up the city’s “special sauce.” But in Portland, there’s just more of them per-capita. You get the sense that any person you turn to in this city is doing something amazing to build a stronger, more connected community.

The vibe in the room last night was proof.

Some Freelancers Union super-members – Katie Lane (@_katie_lane) and Dylan Meconis (@dmeconis) -- were there alongside leaders from the social-purpose businesses Equal Exchange and Sustainable Harvest. The musicians union was in the house. The member rep from the Freelancers Union board, Ina Chang, drove all the way down from Seattle to take part. Just outside, a CSA was setting up shop.

You could feel the community and the shared mission in that room.

It all just made sense.

Tonight, more than 50 freelancers are coming to our first education event here. It’s another step together toward what’s next. I can feel the momentum….and it’s Portland’s per-capita special sauce.

We're in Portland. What's not to celebrate?

Foreground: Meeting of the minds. Background: Exposing of the brick.

Forward-thinkers in their natural habitat.