What the Maker movement teaches us about building together 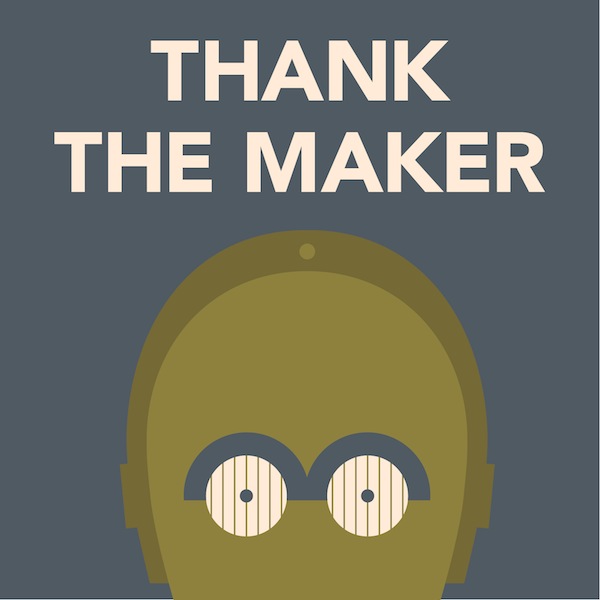 In 2006, a group of British computer science teachers and professionals were frustrated.

Computer classes in primary school, devoted heavily to applications like Word and Excel, were boring. And kids weren’t experimenting/breaking/rebuilding because computers were locked in expensive containers.

Without tinkering -- physically manipulating a computer’s parts, seeing how things work -- kids weren’t using their imaginations to experiment and hack new stuff. They weren’t curious or passionate about computers if they couldn’t experiment.

That group of teachers and professionals started a charity called the Raspberry Pi Foundation and a few years later, began selling a cheap, programmable computer the size of a credit card. The Raspberry Pi was born. 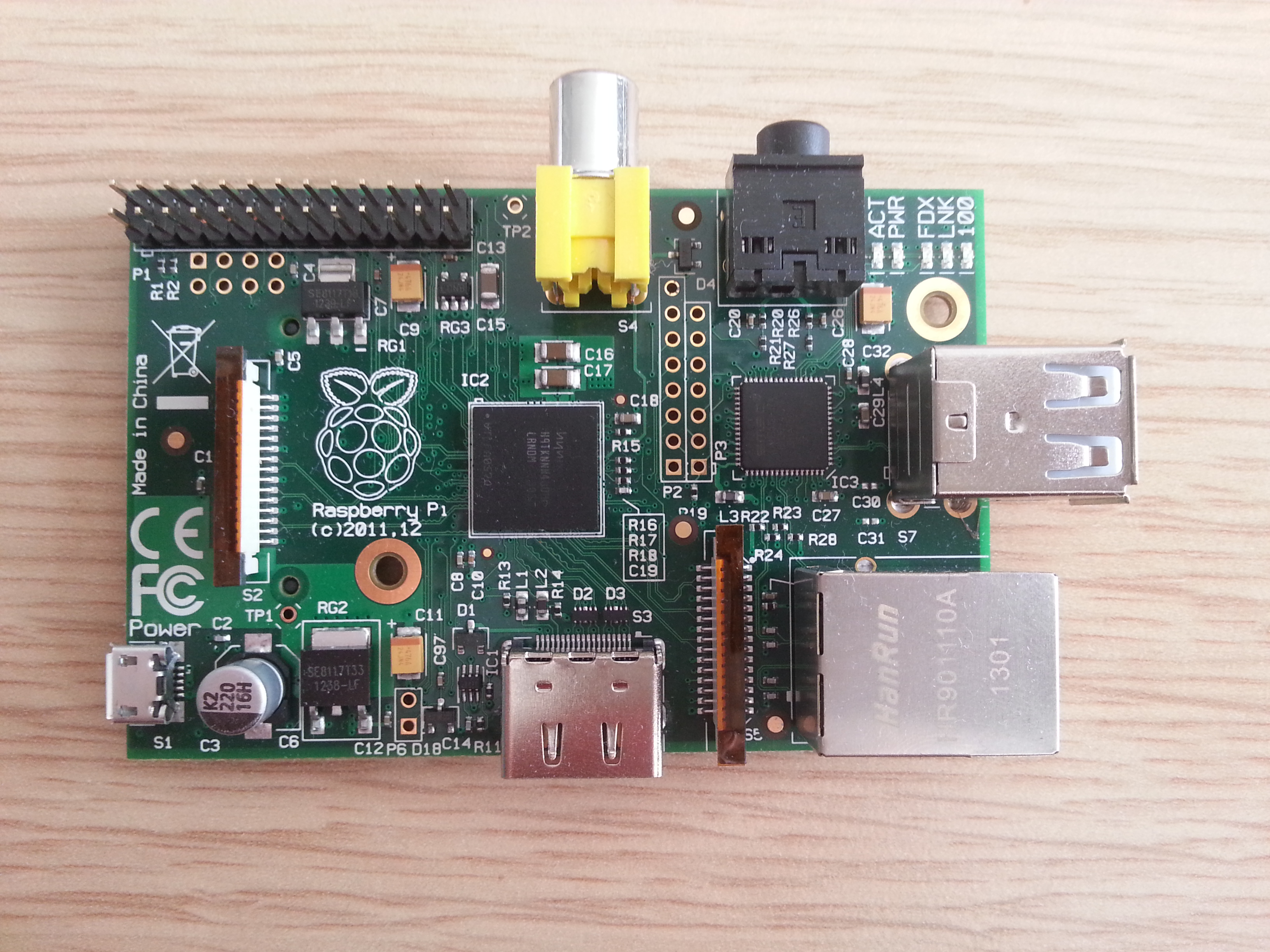 For those of you who don’t know what a computer really is, a Raspberry Pi basically does everything the computer in front of you right now does, except it doesn’t have a lot of fancy casing, and when you turn it on, you get a blinking cursor, not pretty, polished windows and apps.

The other difference is that it costs $25.

This month, the Raspberry Pi Foundation sold its 2,000,000th device. This highlights that it’s not just being used by schools and children, but is also the darling of adult inventors. It’s been used to support countless experimentations, including video arcade tables and clocks and gardening soil indicators and even a Marine Unmanned Surface Vessel that will be able to cross the Atlantic.

Even if you’re not into computers, the success of Raspberry Pi matters. The dedicated Raspberry Pi community is part of a larger movement of makers that is quietly revolutionizing the way children learn, encouraging people to learn or re-learn how to work with their hands, and will no doubt inspire the next generation of entrepreneurs and inventors.

In the New York Times this weekend, Bill Keller highlights the work of Cheong Choon Ng, who invented Rainbow Loom, and discusses the state of American entrepreneurship and innovation. In case you don’t have a 7-10 year old, Rainbow Loom is the simple “toy” that helps young girls braid bracelets.

Keller makes interesting points about the rise of entrepreneurship in America, but one of the most interesting things about Choon Ng’s story is that Rainbow Loom is encouraging kids to tinker and share new inventions.

Choon Ng invented Rainbow Loom as a way to help his daughters make bracelets. It’s now one of precious few “toys” that takes kids away from a phone/computer (that is, its applications and games) and encourages hands-on tinkering and invention (kids can come up with new bracelet designs) and open source sharing (kids then post videos of new design concepts on YouTube, for other kids to learn from).

Choon Ng has sold 3 million Rainbow Looms. Hundreds of thousands of invented bracelet designs have been posted to YouTube. Many of those videos that teach new designs have millions of views.

This basic pattern -- tinkering, inventing, then sharing -- is the model of invention and entrepreneurship of the future.

The success of the Pi and Rainbow Loom form part of the growing strength and influence of what is commonly called the Maker Movement, an international culture of inventors, hackers, and crafters who are slowly reviving hands-on creativity. Advocates of the maker culture hope devices like the Pi and Rainbow Loom counter other cultural influences that seem to perpetuate our screen-facing, passive, tinker-free mindset.

The maker culture wouldn’t be possible without the values of collaboration and sharing among makers. Participants acknowledge that the most effective way to develop a concept and invent a thing is to work with other people.

Kids playing on a Lego car at Maker Faire, a festival for makers. Photo by Jyri Engestrom.

There’s a reason why the software developed for Raspberry Pi is open-source; unlike something like Adobe Photoshop, the purpose of Pi is not big profit for exclusive owners but invention and curiosity (which develop skills that lead to big profit). Code is written collectively and shared openly for reuse.

This revolutionary insight seems to be popping up everywhere, from the growth of the sharing economy to the worker cooperative. It echoes the principles of New Mutualism, a collaborative value system that our founder Sara Horowitz believes will be the engine of the next economy. We can build things together that we can't on our own.

Let’s get our children inventing, tinkering, and sharing. Let’s start using technology in ways that doesn’t make us numb receivers but -- if not as computer scientists -- then at least in sharing our making experience. Today’s tinkerers are our next generation of freelancers, entrepreneurs, and inventors.

And remember, you don’t have to be a kid to start taking things apart.