Seoul is going all-in on sharing. Will it work? 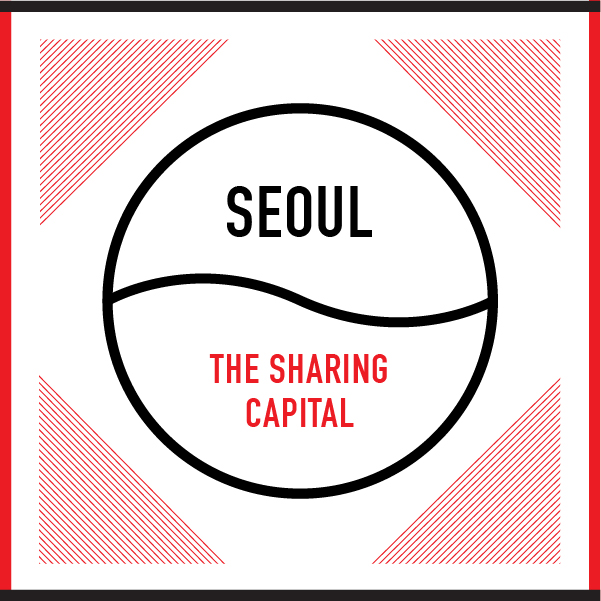 I still love Portland. But being here has set me on a mission to find more cities that are as hell-bent on collaboration, sharing, interconnection and independence – what we call New Mutualism.

How are they doing it? What else can we learn?

Seoul, South Korea, has quickly become one of the top sharing cities in the world.

Last year, Seoul launched the Sharing City initiative, dedicating city funds to grow and market the local sharing economy. They wanted to increase the buzz among the city’s 10 million inhabitants and get more people to participate. Mayor Park Won-soon led the charge.

The philosophy is simple: sharing could improve residents’ lives all-around.

Sharing can help solve city problems like limited resources, tight budgets and a housing crunch. And it can help solve peoples’ personal challenges by enabling new income opportunities and recovering a sense of community relationships.

It may sound a little kumbaya-ish at first, but wait -- Seoul put some muscle behind it with a series of city policies. (They looked to San Francisco as a model and have cited the Policies for Shareable Cities report.)

All this at minimal cost to the city. After all, most of the goods and services are provided by the users themselves, and many of these initiatives use resources that were otherwise sitting idle.

Here is a major world capital completely changing the framework for how it views business, urban life, resources and the role of government.

I’m looking for the whole package: a city that promotes sharing as a way of civic life.

Seoul is one. I can’t wait to discover the next sharing city.