How to start a business with $100 and dominate the world 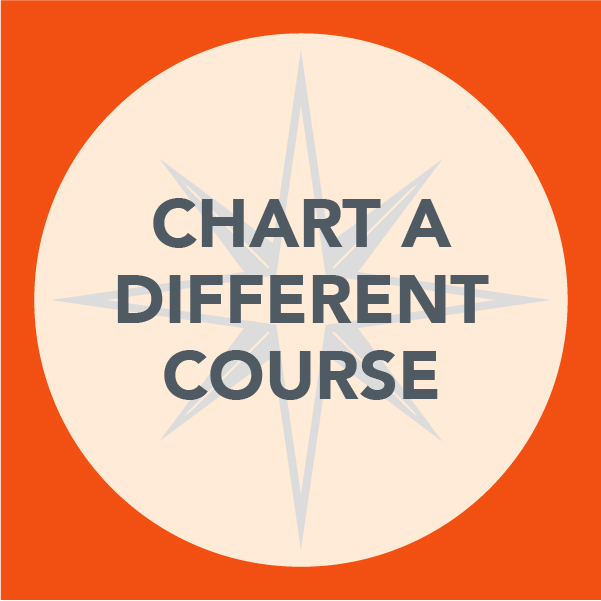 A decade ago, writer and entrepreneur Chris Guillebeau made a promise to himself: visit every country in the world by age 35.

He didn’t know how he would do it. He didn’t have a million dollars just lying around.

But this year, he completed his goal, visiting 193 countries (some twice). And he continues to go to 25+ countries a year.

Chris’ unconventional life is possible because he refused to follow someone else’s rules for success. He envisioned the kind of life he wanted and made it happen. He’s now the author of two bestselling books, The Art of Non-Conformity and The $100 Startup, and the founder of the World Domination Summit.

Chris has achieved his own version of success without ever holding what he calls a “real job.” Lucky for us, he devotes his time to telling others how they can do the same.

Chris is a master of “microbusiness”: small, small businesses that don’t require much startup capital, and most of which run themselves.

The microbusiness isn’t new. “I used to live in West Africa, where once you leave the city and head to the village, almost everyone is an entrepreneur one way or another,” Chris says. “People are responsible for their well-being without relying on a formal marketplace.”

Americans have long grown accustomed to a formal marketplace, and this may cause us to think entrepreneurship requires big capital, earth-shattering ideas, and a business school degree.

Thankfully, technology is breaking these conceptions. “Along with the widespread adoption of e-commerce and the low cost requirements to test out an idea, this trend allows hundreds of thousands of people to create their freedom by establishing a microbusiness,” Chris says. “I shouldn’t call it a trend. It’s here to stay! That’s why it’s a revolution.”

Once Chris got a taste of what it was like to live free, there was no turning back.

“Many of the people we studied for [The $100 Startup], out of a subset of thousands, said that freedom and independence were their main motivations for striking out on their own,” Chris says.

“They wanted to make a good living doing something they loved—and the prospects of that reality were very enticing. Once you achieve freedom, if only for a while, it’s hard to go back to the alternative.”

This doesn’t mean “freedom” as in “freedom from working hard” or “freedom from struggle.” Starting a microbusiness and making your life the way you want it is still a lot of work.

Chris’ story has inspired thousands of new entrepreneurs, but it holds a special meaning for “accidental entrepreneurs” -- people who got laid off during the Great Recession, and have been unwilling or unable to go back to “traditional” work.

What would Chris say to someone who just got laid off? “Congratulations: you’re in a good place. The future is bright.”

That doesn’t mean it isn’t scary and terrible to get laid off. But Chris argues that the real “security” we’re looking for can’t be about a job or a company or a status, and the only long-term success is the success you build on your own terms. “Many of those accidental entrepreneurs I talked with said things like, ‘You know, I’m really glad I was laid off. It was scary at first, but then it turned into the best thing that ever happened to me.’”

In The $100 Startup, Chris relates the story of a husband and father who got laid off, couldn’t find a new job, and ended up buying wholesale mattresses. This simple idea way outside of his previous work experience developed into a fulfilling job that sustained his family. Again, his story highlights that it’s less about big startup capital, more about keeping an open mind and a willingness to take risks.

To hear more than a dozen stories of people who started microbusinesses after getting laid off, check out The $100 Startup. And for more inspiration from Chris and other microentrepreneurs, visit The Art of Non-Conformity, or check out the extraorinarily popular, sold-out-5-months-in-advance World Domination Summit in Portland, OR.