Freelancers are building the sharing economy 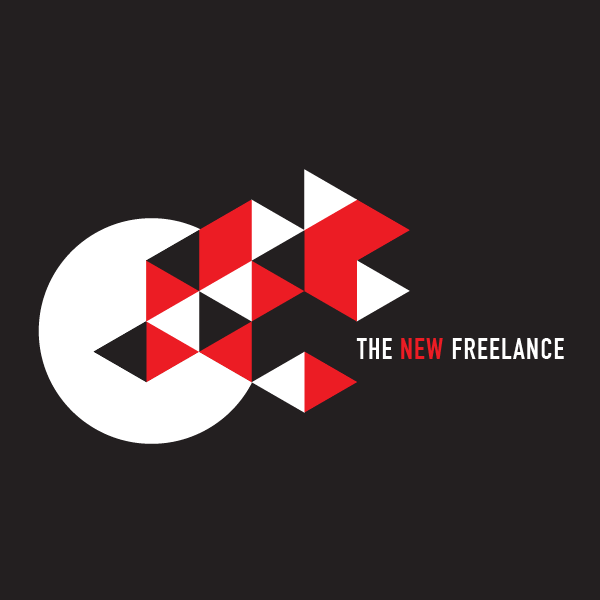 When someone puts their apartment up for rental on Airbnb or hails a car via Lyft, they’re participating in a dynamic new economy built around sharing.

​This misses a huge group: the people providing all the goods and services on these platforms. It ignores the dramatic shift that’s really happening. The entire notion of what “freelancing” entails is changing.

The sharing economy isn’t an app, it’s a mindset based on trust and cooperation. And freelancers are leading the way.

In fact, the entire notion of what “freelancing” entails is changing. Before, it was gig-based and a freelancer’s jobs were mainly limited to their professional field.

But that’s the past. The new “freelancing” is different -- more flexible, more diversified, more anchored in the sharing economy.

Today, a freelancer could have a couple of graphic design clients, but she also could have a portfolio of other jobs, like renting her spare room on Airbnb and driving a car for Lyft and working in her local food co-op and scoring some singing gigs on the weekends.

Some of the people powering these sharing economy companies might not even think of themselves as freelancers, but the terms of service clearly spell out that they are independent contractors. At the end of the year, they’ll all get 1099s for these activities.

That’s the new face of freelancing. We’re seeing people who never would have thought about “going freelance” actually putting together freelance lives.

Let’s remember who is truly at the heart of the new economy.Airbnb just put out a survey showing more than half (52%) of their hosts don’t have traditional full-time employment -- they’re freelancers, retirees, and professional Airbnb hosts (all freelancers, if you ask me). More than 60% of Airbnb hosts say their rental income helped them stay in their homes.

The sharing economy is being built by freelancers. Let’s remember who is truly at the heart of the new economy.

How are you making “the new freelance” work in the sharing economy? I’d love to hear in the comments (and we’ll be featuring some of the best stories on our blog!)